Local enquiry revealed that two persons, who were wearing helmets and were on foot, fired four rounds at him. 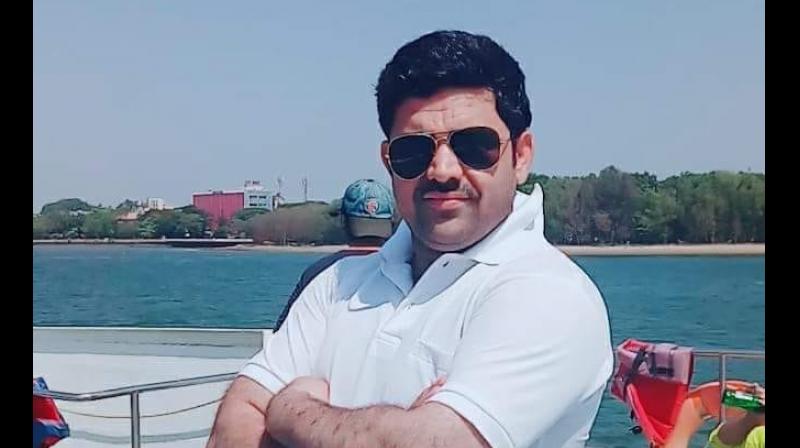 Police said a case had been registered and investigation was underway. (Photo: Twitter | @ANINewsUP)

The deceased was identified as Dilshad, who was living in Jogha Bai Extension in Jamia Nagar, they said.

Police were informed about the incident at 6:05 pm, following which Dilshad was rushed to Holy Family Hospital where he died during the course of treatment, said Chinmoy Biswal, Deputy Commissioner of Police (southeast).

Local enquiry has revealed that two persons, who were wearing helmets and were on foot, fired four rounds at him, he said.

Police said a case had been registered and investigation was underway.

He was involved in real estate business in Okhla and was also connected to the Bahujan Samaj Party in Meerut, police said.

It is suspected that the murder was a fallout of personal enmity, they said.