The CID arrested two more persons in connection with the Jalpaiguri child trafficking case on Friday. 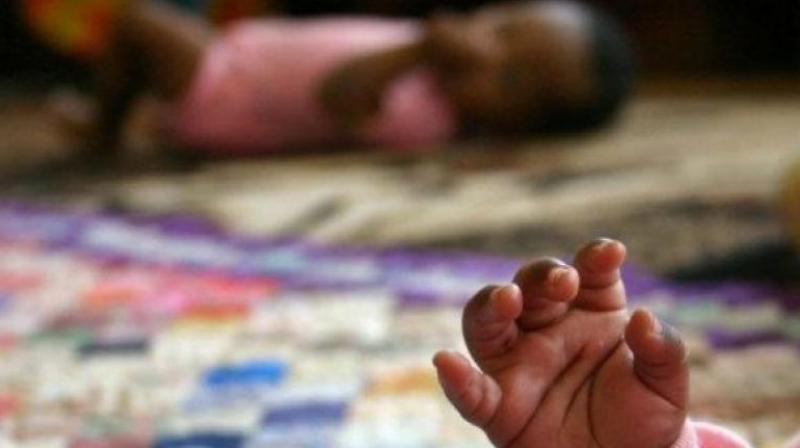 Falta: The police on Sunday arrested a person called Pradip Khan from Falta in South 24 Parganas district on charges of child trafficking.

Bardhan also said that a specific case was started against Pradip Khan and his father Harisadhan Khan adding that the latter was absconding.

"We will also try to find out whether this case is linked with the child trafficking racket that was unearthed sometime ago," the additional SP said.

The CID arrested two more persons in connection with the Jalpaiguri child trafficking case on Friday.

The Darjeeling District Child Protection Officer Mrinal Ghosh and Dr Debasish Chandra, a member of the district Child Welfare Committee were arrested for their alleged involvement in selling of babies and children in India and abroad in the last few months from an NGO 'Bimala Sishu Griho'.

Sonali, Chandana and Manas were charged with selling about 17 children, aged between 1 and 14 years, to foreigners by entering into shady adoption deals.

The CID had unearthed a child trafficking racket during raids at homes and nursing homes in Baduria area of North 24 Parganas district, in Behala in the southern fringes of Kolkata and some other parts of south Bengal in November last year.