The men were allegedly trained by an ISI agent through social media to disturb communal harmony. 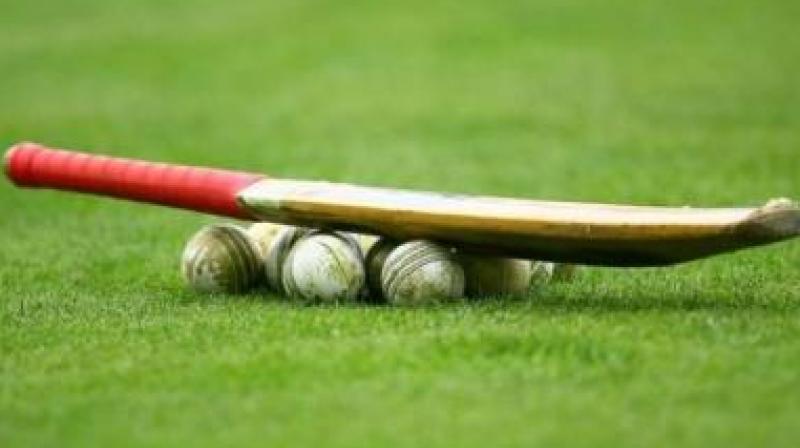 During preliminary interrogation, the youths confessed that they were radicalised by an Indian and were members of a Facebook page 'Referendum-2020'. (Photo: Representational)

Chandigarh: The Punjab Police's Counter-Intelligence wing arrested four men, allegedly trained by Pakistan's ISI, who were planning to highlight the Khalistan issue in IPL matches to be held in Mohali.

The men were allegedly trained by an ISI agent through social media to disturb communal harmony in the state by propagating the 'Referendum-2020' on Khalistan by setting buses and liquor vends afire. They were arrested from Shaheed Bhagat Singh (SBS) Nagar district on Monday when they were on their way to set a liquor vend on fire, a police spokesperson said.

"Ten litres diesel and some other material were seized from them," the spokesperson said.

According to police, the men were members of a Facebook page 'Referendum-2020'. The Facebook page is a move by some radical outfits in support of a separate state of Khalistan.

During preliminary interrogation, the youths confessed that they were radicalised by an Indian, Deep Kaur alias Kulvir Kaur, through the Facebook page. She introduced them to an ISI agent with a fake Facebook profile (Fateh Singh).

"'Fateh Singh' instructed them to create panic among the public by setting liquor shops, buses etc. on fire. They were also asked to put up posters of 'Referendum 2020' at different places," the police spokesperson said.

The arrested persons were identified as Manvir Singh, Jaspreet Singh, Sukhwinder Singh, and Randhir. They belonged to Khankhana village of SBS Nagar district.

"They also planned to disturb forthcoming Mohali IPL T20 cricket matches by putting up 'Referendum 2020' related posters there," he said.
Three IPL matches will be played at the PCA stadium in Mohali beginning Sunday. "A case has been registered under relevant provisions of the law. The youths are being interrogated," he added.