Woman's body was cut into three pieces, with head found floating at a distance, while torso and legs were floating separately. 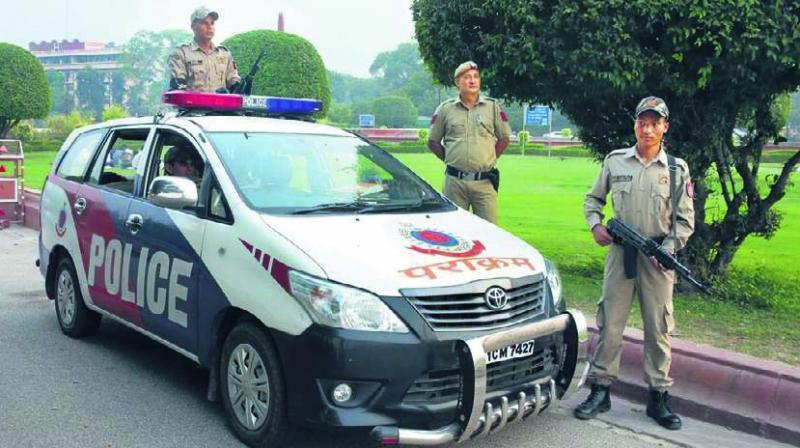 The police officer said it is suspected that the woman was killed somewhere else and her body was dumped in the canal after cutting it into three pieces to conceal her identity. (Representational Image)

New Delhi: Parts of a woman's body were found floating in a canal in outer Delhi's Mianwali Nagar on Friday, the police said.

The body was cut into three pieces, with the head found floating at a distance, while the torso and the legs were floating separately, they said.

The torso was wrapped in a blanket and then covered by a sack, but the legs were not covered in any cloth, a senior police officer said.

The police were informed about the body around 4 pm.

The police officer said it is suspected that the woman was killed somewhere else and her body was dumped in the canal after cutting it into three pieces to conceal her identity.

It appears that the woman was in her 20s, the officer said, adding they are focussing on identifying the victim.

"We are checking the database of missing people and have also informed police stations across Delhi to inform us if any woman, in her 20s, was reported to be missing in the last few days.

"Since the area where the body was found is bordering Haryana, we are also trying to ascertain whether the woman belonged to that state," he said.

The officer said once the woman is identified, the post-mortem will be conducted.

It will help ascertain the extent of her injuries and whether she was sexually assaulted before being killed, the police officer said.