He tried to escape in the early hours of Monday, but fell to his death 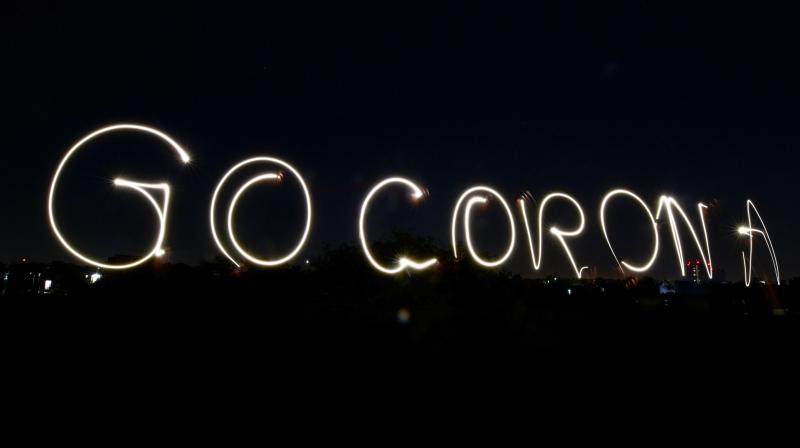 Chandigarh: A 55-year-old man who was admitted to the Kalpana Chawla Medical College in Karnal on the suspicion that he might have contracted coronavirus, fell to his death from the sixth floor of the hospital on Monday while allegedly trying to escape, police said.

The man, a resident of a village in neighbouring Panipat, tied together bedsheets, a polythene sheet and his shirt to make a rope to escape the isolation ward of the hospital, they said.

"He was admitted to the isolation ward. He tried to escape in the early hours of Monday, but fell to his death," Inspector Sanjeev Gaur of Karnal Police said.

Asked if none of the hospital staff noticed him trying to escape, the police official said, "In the isolation ward, he was kept in a separate room and no one noticed what he was doing at that time."

Asked if the man's coronavirus test report has arrived, Gaur said preliminary report was negative though the final one is awaited.