The alleged abduction had triggered communal tension in the area. 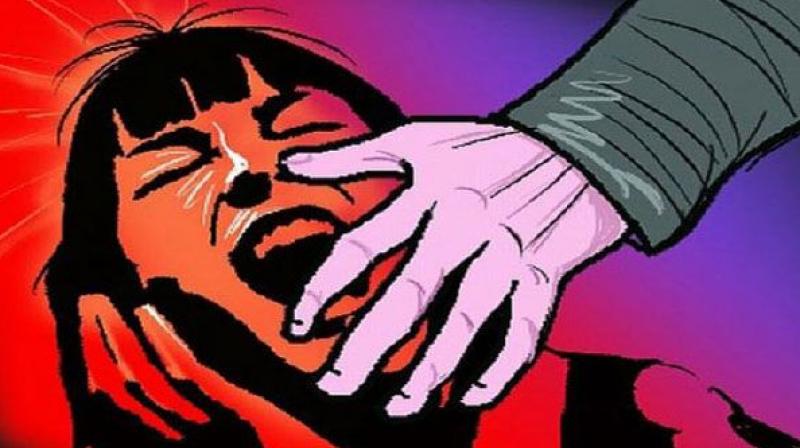 Bulandshahr: A 20-year-old man has been arrested here on the charge of kidnapping and raping a minor girl, who was missing from her village here since April 27, police said here today.

The alleged abduction had triggered communal tension in the area and suspected activists of the Hindu Yuva Vahini had even beaten to death a man named Ghulam Mohammad, a resident of Sohi village, who they suspected knew the whereabouts of the girl.

After the girl had gone missing, her family had made a complaint alleging kidnapping to the police. SP (Rural) Jagdish Sharma said today that Yusuf had been sent to jail today.

The girl went missing on April 27 from a village under Pahasu Police Station and was later recovered from a place that belonged to Yusuf's relatives on May 3. Raj Kumar Sharma, inspector, Kotwali (Town) said the girl had earlier deposed before a judge after which police added sections of rape and threatening to kill in the FIR lodged against Yusuf.

Three persons suspected to be members of Hindu Yuva Vahini have also been arrested in the case of murder of Ghulam Mohammad.