CM Pinarayi Vijayan signed the related file tonight and the government order would be issued tomorrow, sources in his office said. 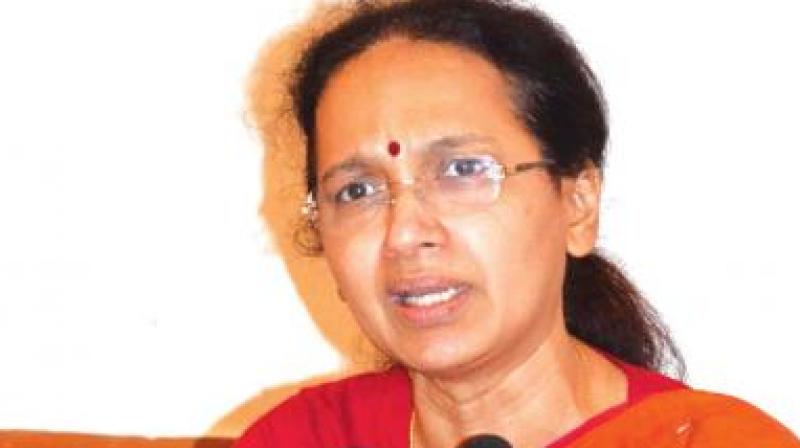 New Delhi: Refusing to modify or clarify its April-24 verdict directing reinstatement of T.P. Senkumar as the state DGP, the Supreme Court on Friday slapped Rs 25,000 costs on the government and issued contempt notice against chief secretary Nalini Netto for non-compliance of the order.

A bench of Justices Madan B. Lokur and Deepak Gupta dismissed the application filed by Kerala for modification on the ground that in the case of Mr Senkumar, no procedure was followed under Section 18 of the Kerala Police Act, 2011, and the government never issued an order appointing him as the “state police chief”.

Hours later, a red-faced Kerala government decided to reinstate senior IPS officer T.P. Senkumar as state’s DGP (law and order), on a day the Supreme Court dismissed its clarification petition on his appointment with cost.

Chief minister Pinarayi Vijayan signed the related file tonight and the government order would be issued tomorrow, sources in his office said. Mr Senkumar told media persons that he would react only after the order has been issued.

Incumbent DGP Loknath Behara is likely to be appointed DGP, Vigilance and Anti-Corruption Bureau. Mr Senkumar, who is due to retire on June 30, was removed two days after the CPI(M)-led LDF government assumed office on May 25 last year.

He had moved the Central Administrative Tribunal, challenging his removal, but his plea was turned down.