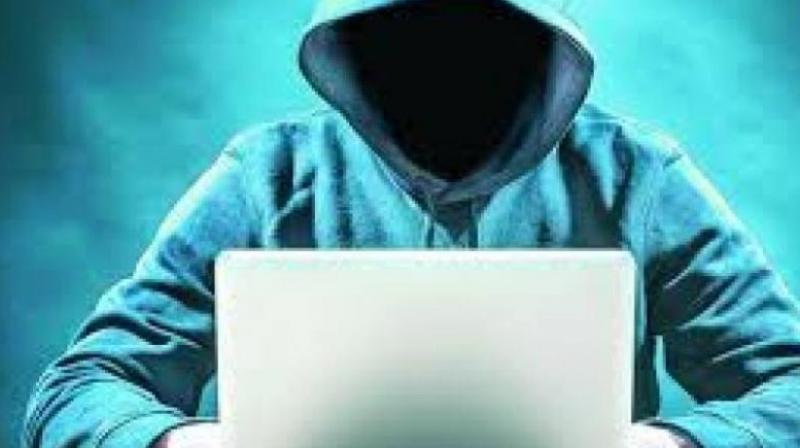 Hyderabad: Screenshots of Delhi schoolboys sharing images of underage girls, with conversations ranging from ‘jokes’ about their private parts to planning a gang rape, went viral after some girls outed them on social media platforms on Sunday.

Following the expose and the public outrage over the objectionable content, the Delhi Police Cyber Cell swung into action on Tuesday.

One minor out of the 21 participants of the group chat has been apprehended, while 10 other adult members have been identified. The Cyber Cell had filed an FIR in the case under sections 67, 67(A) of the Information Technology Act, and other IPC Sections on May 4.

The police has also asked Instagram to provide details of the accounts of the group, officials said.

On its part, the Instagram said it takes the issue "very seriously" and does not allow such behaviour. It said the objectionable content featuring minor girls was removed from the platform as soon as it was made aware of it.

In a statement, Instagram asserted that it accords top priority to ensure that its users can express themselves in a "safe and respectful way".
"We absolutely do not allow behaviour that promotes sexual violence or exploits anyone, especially women and young people, and have actioned content violating our Community Standards as we were made aware of it," a Facebook spokesperson said. Instagram is owned by Facebook.

Delhi Women and Child Development Minister Rajendra Pal Gautam said it was a shocking incident and cannot be tolerated. According to an official, the WCD department will work with Directorate of Education to chalk out a strategy to curb such incidents.

Delhi Commission for Women's chief Swati Maliwal took suo-motu cognizance of the case and issued notices to Delhi Police as well as Instagram to submit details of action taken in the case by May 8, after which the Delhi Police also took cognizance and initiated investigation into the case.

Later, a top private school in Delhi filed an official complaint in the case and police sources have told DC that one of the girls who had outed the activities in the group chat has also anonymously filed a complaint with the police.

As soon as the posts went viral, a Mumbai-based cyber expert, Shubham Sharma also started an investigation into the case, gathering information on the details of the admin and members of the group. He has earlier helped the Mumbai and Maharashtra police in several financial frauds and cyberbullying cases.

Meanwhile, Deccan Chronicle also tried to reach out to Niska Nagpal, one of the girls who exposed the Boys Locker Room. However, there has been no response yet.