Odisha: Man tries to end life after failing to get ration card

The people present nearby pulled him down and prevented him from committing suicide. 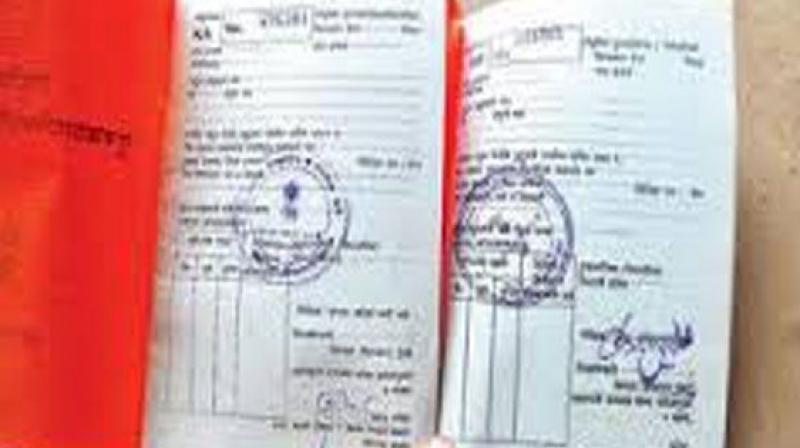 Bhubaneswar: An elderly person on Saturday climbed atop a tree to end his life after he failed to secure a ration card in which subsidised food-grains are provided to registered beneficiaries.

Benudhar Mallick from Nagasahi village under Erabanga panchayat in Puri district climbed atop a Java plum tree on the block office premises and tried to hang himself.

However, some construction labourers working in the campus raised an alarm after spotting him. The people present nearby pulled him down and prevented him from committing suicide.

He was rushed to community health centre and admitted for treatment. The condition of the distraught man was said to be stable. “I ran from pillar to post to get a ration card provided under National Food Security Act (NFSA) but in vain. I have exhausted all my money to submit application to avail the card. I’m a poor and a landless man. Now, I’m left with no option but to die,” said the distressed man Benudhar.

The man attempted suicide when the panchayat meeting was in progress. Puri MLA Maheswar Mohanty, Kakatpur MLA Surendra Sethi, block chairman and other officials were present while the incident took place.

As per reports, block development officer  Shyamsundar Tudu had referred him to the supply inspector. When contacted, Mr Shyamsundar Tudu said: “This is a sensitive matter. This will be sorted out in 4-5 days.”

Notably, there had been widespread allegations of eligible beneficiaries being left out and ineligible ones being enrolled under the NFSA for the pro-poor scheme.