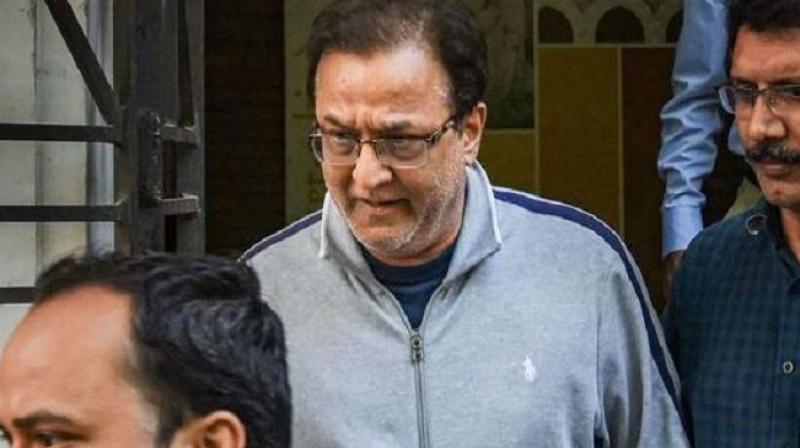 Kapoor was arrested by the ED on March 8 under the Prevention of Money Laundering Act (PMLA). According to sources, the statements of key management persons of Yes Bank over the alleged irregularities forms part of the charge sheet.

The ED commenced the probe based on the case filed by Central Bureau of Investigation (CBI) for an alleged sham transaction with Dewan Housing Finance Corporation (DHFL).

According to the probe agency, Yes Bank bought debentures worth Rs 3,700 crore of DHFL. In lieu of it, DHFL sanctioned Rs 600-crore loan to EoIT Urban Ventures Pvt Ltd, a company in which Kapoor's daughters are directors. It is alleged that the loan was given without adequate collateral.

The ED has alleged that the amount of around Rs 5,050 crore with 168 bank accounts are under its scrutiny.

The agency has also claimed that during his tenure, Kapoor was allegedly instrumental in sanctioning loans worth Rs 30,000 crore, out of which around Rs 20,000 crore have turned into a non-performing asset (NPA).