The incident came to light after some locals in the village heard the cries of the girl and alerted the police. 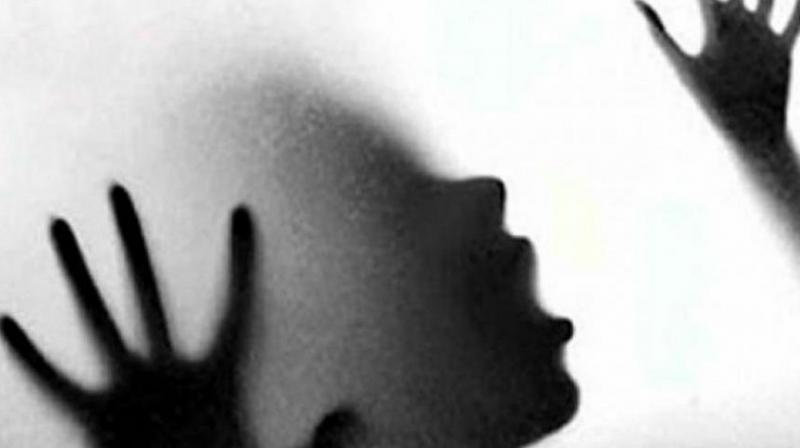 Salem (Tamil Nadu): A 15-year-old girl was allegedly raped by two drivers and a conductor in a bus near in Salem, the police said on Tuesday.

The three men, who allegedly committed the crime on Monday night after halting the private bus at a village, were arrested on Tuesday, they said.

The incident brought back memories of the December 16, 2012 gang-rape in which a 23-year-old woman paramedic was raped in a moving bus in New Delhi.

It came to light after some locals in the village heard the cries of the girl and alerted the police.

According to the police, the girl, after a tiff with her parents, was seen in Salem on Monday.

She later boarded a local bus to a village in the afternoon and was travelling to and fro in the same bus till late night, the police said.

Manivannan and Murugan, who usually take turns to drive the bus, and conductor Perumal pacified the girl and befriended her.

Later, the three men allegedly raped the girl at night.

A senior police official said the three were arrested and were being questioned.

“A total of nine sections including those from the IPC, Protection of Children from Sexual Offences (POCSO) Act and SC/ST (Prevention of Atrocities) Act, have been invoked against the accused,” he said.

The girl was taken to a hospital and produced before the Child Welfare Committee, he said.

The police were on the lookout for another person, stated to be involved in the case, though not part of the sexual assault.