The body of the girl was found in a garbage dump on June 2. A case was registered against the accused for murder and kidnapping. 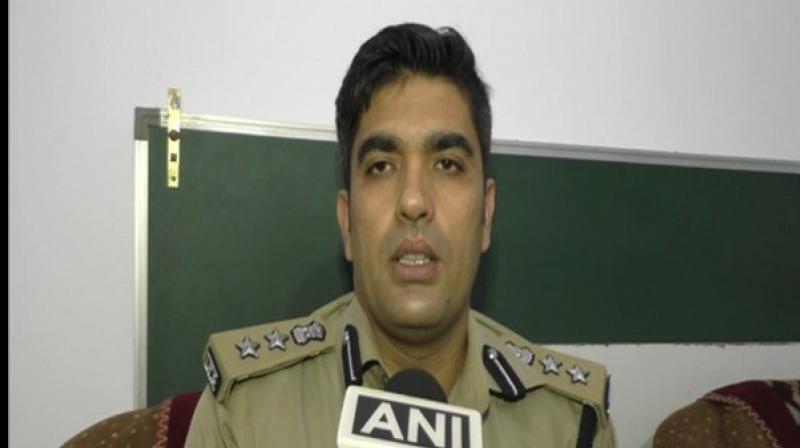 Aligarh: The Aligarh Police said they will probe the murder of a two-year-old girl under the National Security Act (NSA) and transfer the case to a fast track court. The case has drawn widespread condemnation and outrage.

"We are proceeding with it as an NSA case, we will try to get it to a fast track court. There is no mention of rape or acid in postmortem report. Two accused have been arrested, five police officials have been suspended," Aligarh Senior Superintendent of Police (SSP) Akash Kulhary said.

Two people have been arrested for allegedly strangling the two-year-old girl in Tappal area of Aligarh in Uttar Pradesh, police said.

The body of the girl was found in a garbage dump on June 2.

A case was registered against the accused for murder and kidnapping.

Police said on June 5 that the girl was abducted and killed in a revenge crime over a financial dispute her father had with the accused.

"The girl's father told us that he had a money dispute with the accused who had threatened the former with dire consequences. We questioned him and it was revealed that the body was hidden at his associate's house. The body was later found at the garbage dump," the police official said.

A postmortem was conducted under the supervision of a three-doctor team which confirmed that she was strangulated but ruled out the possibility of rape, the police said.