Ujjain: 5-year-old girl was raped before being killed, say cops

The girl went missing on Friday, following which her family members lodged a complaint with the police. 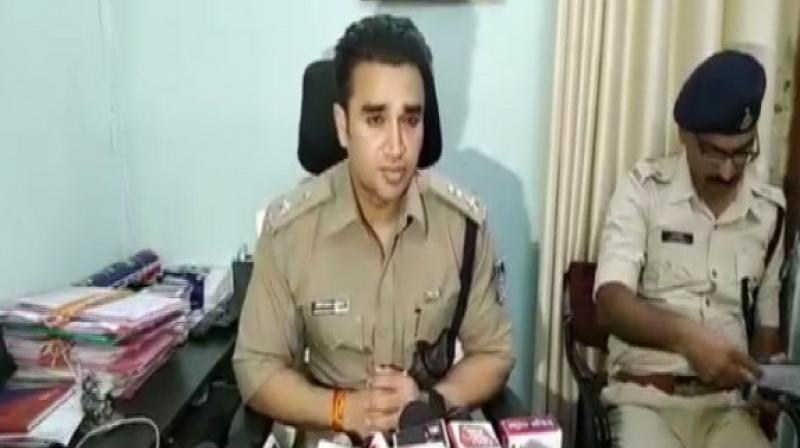 The investigating officers have detained three people, includimng the girl's uncle, in connection with the case. (Photo: ANI)

Ujjain: A five-year-old girl, whose body was found floating in a river in Ujjain on Friday, was raped and murdered, police confirmed on Saturday.

"The incident took place under Mahakal police limits. The girl was raped and murdered. We have constituted a Special Investigation Team (SIT) to probe the case. We are interrogating the suspects," Sachin Atulkar, Ujjain's Superintendent of Police told reporters.

The girl went missing on Friday, following which her family members lodged a complaint with the police. The cops then found the girl's naked body floating in the River Shipra. Prima facie, injuries on the girl's body indicated that she was sexually abused, police said.

The investigating officers have detained three people, includimng the girl's uncle, in connection with the case.

Meanwhile, the incident is being used by the opposition to raise questions over the law and order situation in Madhya Pradesh.

Gopal Bhargav, the BJP legislator and the Leader of Opposition in the state assembly, mounted attack on Chief Minister Kamal Nath and blamed shake up in the police department for spike in crime in the state.

"This is an unfortunate incident. The rape and murder of a five-year-old girl in Ujjain raise questions on the state's law and order situation. There is no control over criminals. Officials should not be transferred in a quick manner as it encourages the criminals," Bhargav.