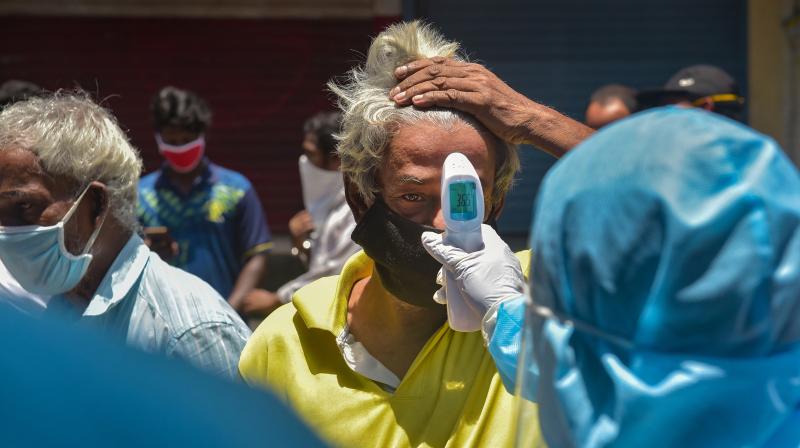 Two privately-run hospitals, designated as Covid-19 facilities in Maharashtra’s Thane district were fined Rs 1 lakh per patient for violating regulations laid down by the state government.

Thane Deputy Municipal Commissioner Vishwanath Kelkar said the two hospitals were given several warnings before the fines were imposed under the Maharashtra Covid-19 Rules and the Epidemic Diseases Act.

“These hospitals were for critical Covid-19 patients and not ones who were asymptomatic or showed mild symptoms. They also kept patients for durations longer than the prescribed period. The hospitals have been fined `1 lakh per patient, which comes up to Rs 13 lakh for one hospital and Rs 3 lakh for the other,” Mr Kelkar said.

Out of the total deaths, 31 deaths occurred in the last two days and the rest are from the period April 13 to June 4. Out of the 60 deaths in this period, 44 were recorded in Mumbai, five  in Ulhasnagar, four in Mira-Bhayandar, four in Solapur and one each in Nashik, Palghar and one of a West Bengal resident.