Judgement was passed 46 days after the incident where the man had lured the 9-year-old victim to a local temple and raped her. 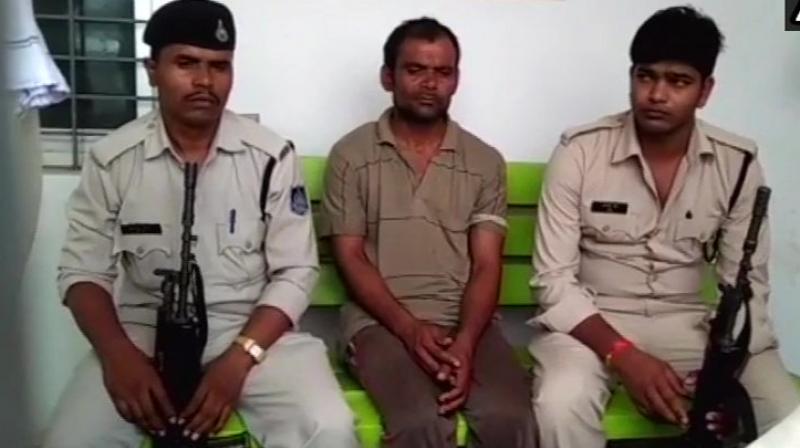 Additional Session Judge Sudhanshu Saxena convicted Bhagirath Patel under section 376 (rape), 366 (abduction) of the IPC as well as the POCSO Act and sentenced him to death. (Photo: ANI/Twitter)

Sagar: A court in Madhya Pradesh's Sagar district on Saturday awarded death sentence to a 40-year-old man for raping a minor, a verdict which came within 46 days of the incident.

The incident happened on 21 May, 2018 and charges were framed against the accused last week. Patel lured the 9-year-old victim and took her to a nearby temple in Khamaria village near Rehli and raped her, Rawat said. The girl's family members were alerted by her cries for help. They reached the temple and saw the accused fleeing the spot, he said.

"Police completed the investigation in three days and filed a charge sheet on 25 May. A total of 25 witnesses were presented before the court which delivered the verdict on Saturday after hearing arguments from both sides during the past three days," Rawat said.