The investigation has also detected that thousands of ghost names were enrolled at these centres. 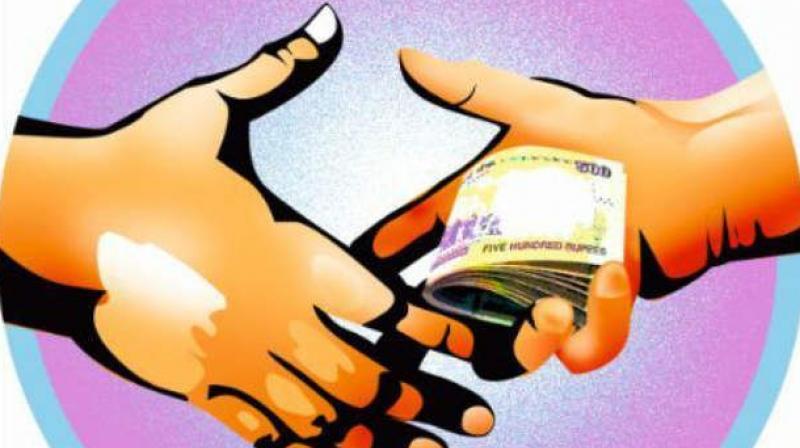 Guwahati: The anti-corruption cell has unearthed a scam in the social welfare department of the state, involving more than Rs 200 crore.

The investigation has unearthed thousands of ghost beneficiaries and non-existent Anganwadi centres which were functional under Integrated Child Development Services (ICDS) scheme in Assam.

The sleuths of vigilance and anti-corruption cell, in their probe, found that the department was releasing funds for running about 62,153 Anganwadi centres in Assam but in reality there are less than 1,000 functional Aganwadi centres on the ground.

Moreover, the investigation has also detected that thousands of ghost names were enrolled at these centres.

Security sources pointed out, “In some centres, the total number of registered beneficiaries on papers were 200 or more, though only 10-20 children are actually getting the benefits.”

In what was practiced for last 10-12 years by the social welfare department in Assam, the state government claimed to have been spending Rs 6 per day on a normal child and Rs 9 on a malnourished child to provide them a nutritious diet under ICDS.

The Supplementary Nutrition Programme is one of the six services provided under the ICDS scheme, which is primarily designed to bridge the gap between the recommended dietary allowance and the average daily intake.