The client alerted her brother who visted the brothel on Delhi’s G B Road, disguised as a customer. 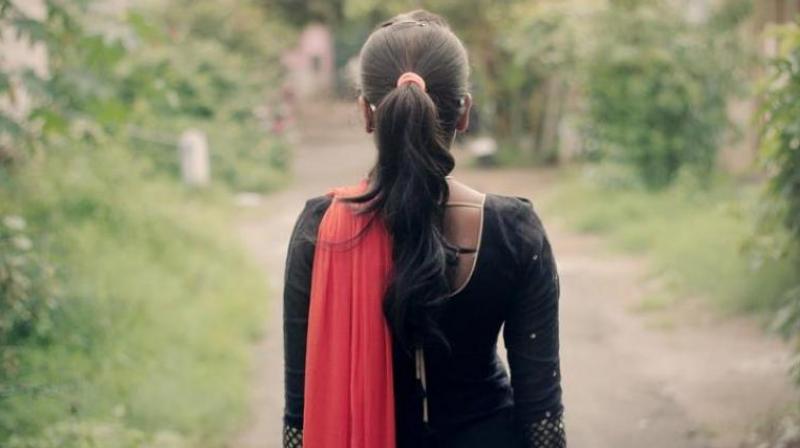 Her family was not able to contact her since June 10, two days after she disappeared, because the brothel manager had taken away her phone. (Photo: Representational)

New Delhi: Two months after she got sold to a Delhi brothel and was abused, a 27-year-old Bengali woman’s nightmare ended recently after she was rescued by the most unlikely person – a sympathetic client.

The client alerted her brother who visted the brothel on Delhi’s G B Road, disguised as a customer.

“Once the woman’s brother recognised his sister, he approached the Delhi Commission for Women (DCW) which contacted us. We raided the brothel on Thursday and rescued the woman,” Mandeep Singh Randhawa, deputy commissioner of police (central district), told the Hindustan Times.

The Kolkata woman was an employee with a private company.

A case of rape and trafficking has been registered and the manager of the brothel arrested.

The woman's unpleasant experience began when she met another who allegedly promised her a better job. The victim, however, was sent to a Delhi man who sold her to the brothel.

Her family was not able to contact her since June 10, two days after she disappeared, because the brothel manager had taken away her phone.

“The woman was not allowed to leave the brothel and she couldn’t escape,” another senior officer said.

But earlier this week, when the Bengali customer “initiated a conversation with her, she revealed her ordeal. He offered to help her and took her brother’s cellphone number,” said the officer.

After the brother registered a complained, the DCW in a statement, said their team and local police worked together to raid the brothel.

DCW Swati Maliwal has also demanded the arrest of the middlemen and women involved in the crime. Police said they were speaking to the victim to find the suspects.

After the rescue, Maliwal also insisted on shutting down G B Road brothels.

“The women there need to be properly rehabilitated as they are the victims of trafficking and other bad crimes,” she said.