On Aug 22, 2014, the 3 convicts kidnapped a minor in the Loni Mavala area, gangraped and killed her. 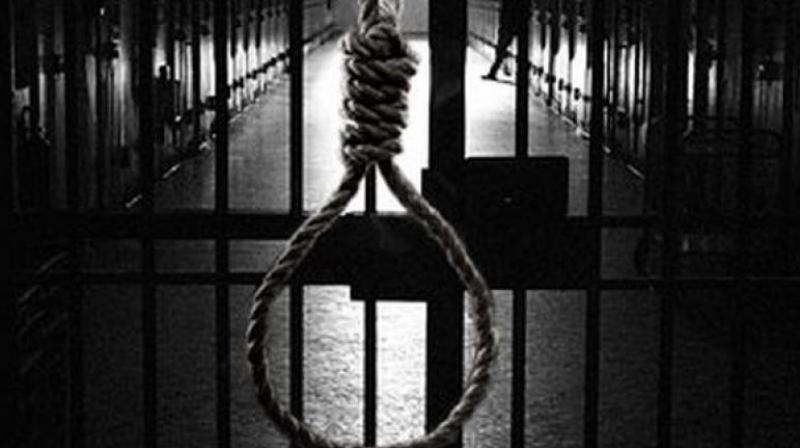 The court termed it as a rarest of rare case and awarded the capital punishment. (Photo: Representational/File)

Ahmadnagar (Maharashtra): A court in Maharashtra awarded the death sentence to three accused involved in the 2014 Loni Mavala gangrape and murder case.

Public Prosecutor Ujjwal Nikam had demanded the death sentence for Santosh Lonkar (35), Mangesh Lonkar (30) and Dattatreya Shinde (27). The court termed it as a rarest of rare case and awarded the capital punishment.

On August 22, 2014, the three convicts kidnapped a minor in the Loni Mavala area of Ahmednagar district. She was a ninth standard student and was going to meet her grandfather at the time of the incident. The rapists gangraped and murdered her.

The girl's body was found on the side of a road with several knife wounds. Police arrested one of the accused the next day. Post interrogation, two more accused were also arrested. A charge sheet was filed on November 18, 2014.