Delhi man arrested for killing daughter over relationship with boy

The girl, who went missing on March 7, was found dead in Uttar Pradesh Tronica city on March 9. 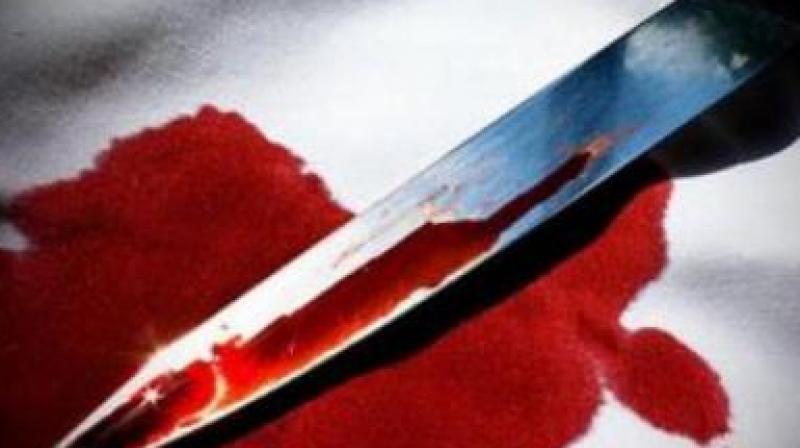 New Delhi: A team of Delhi and Uttar Pradesh Police on Saturday arrested a man for killing his 13-year-old daughter in Delhi's Karawal Nagar.

The girl, who went missing on March 7, was found dead in Uttar Pradesh Tronica city on March 9.

In his confession to the police, the accused father identified as Sudesh Kumar said that he caught his daughter roaming with the boy on several occasions.

On March 7, when his daughter went out to meet the same boy, he followed her and decided to teach her a lesson.

A missing FIR was also registered under section 363 of the Indian Penal Code (IPC) at Karawal Nagar Police Station on the complaint of the girl's father on the same day he killed her.

On March 9, the police received information about a dead body found in Tronica City, after which the relatives of the girl went there and identified her.

After searching through all the CCTV installed near Karawal Nagar it was found out that she went with someone on a bike, which was similar to her father.

The father later confessed that he took the girl on his bike and murdered her with the knife.

The accused was sent to judicial custody and the body has been sent for post-mortem and reports are awaited.