10 sentenced to life imprisonment for murder of father-son duo

The court sentenced 10 people in jail for life while acquitting 22 others giving benefit of doubt. 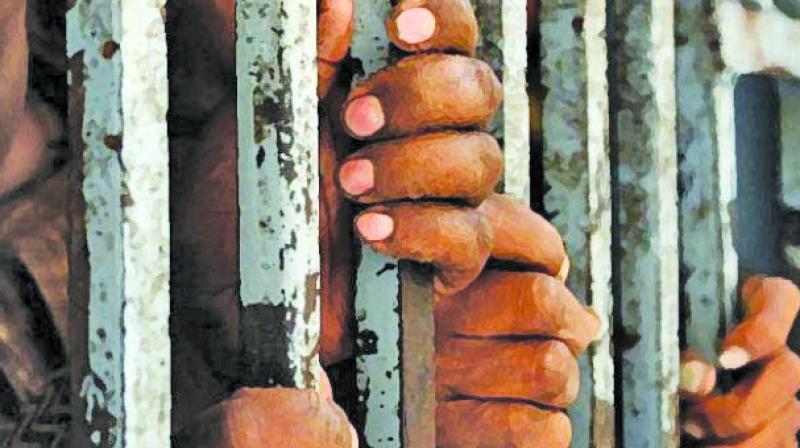 The father-son duo were attacked by a group of 32 people over a land dispute in 2014. (Representational Image)

Ahmednagar: Ten people were on May 10 sentenced to life imprisonment for the killing of a father-son duo by a group of 32 people over a land dispute in 2014.

District and Session Judge Hemant Deshpande sentenced 10 people in jail for life while acquitting 22 others giving a benefit of the doubt.

Fourteen witnesses were examined in this case.