6 people were arrested in connection with the killing of labourer, identified as Jatin Das, at Ghorathal village in Nalbari district. 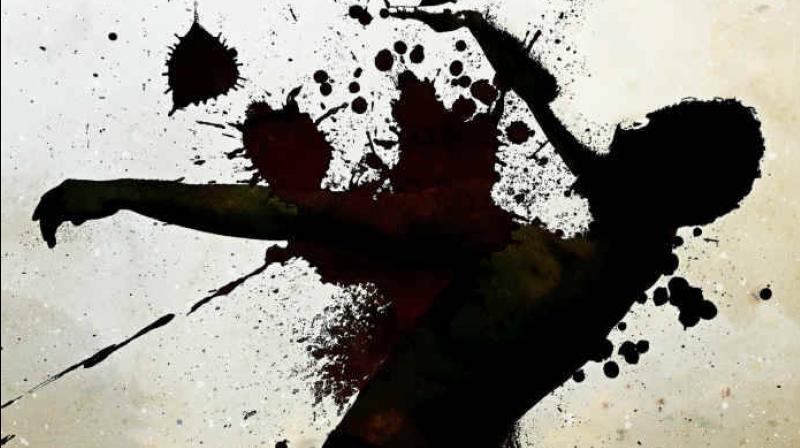 Wedding revellers allegedly attacked Das and beat him up which led to his death on the spot, the police said. (Representational Image)

Nalbari/Guwahati: A man was beaten to death at a wedding venue in Assam's Nalbari district when he demanded that bursting of firecrackers be stopped after he was hit by a splinter, the second lynching incident in the state in a little over a month.

Six people were arrested in connection with Tuesday night's killing of the 35-year-old labourer, identified as Jatin Das, at Ghorathal village in the district, police said.

The firecrackers were burst by the bride's family to mark the groom's arrival to their house and a splinter from it had hit Das, police said.

Das' demand that the firecrackers should not be burst angered the wedding revellers. They allegedly attacked him and beat him up which led to his death on the spot, the police said.

Police immediately rushed to the site. The bride and her parents were taken to the police station after the lynching and the wedding ceremony was not allowed to be conducted.

Tension prevailed in the area as angry locals demanded that Das' last rites be carried out in the courtyard of the bride's house, and CRPF personnel have been deployed in the village.

Assam Director General of Police Kuladhar Saikia described the incident as "unfortunate" and said the situation at Ghorathal village though under control is being monitored.

An investigation into the incident is on, he said in Guwahati.

On June 8, two men were lynched in Karbi Anglong district by villagers on suspicion that they were kidnappers.

The victims, a 29-year-old sound engineer based in Mumbai and his friend, a 30-year-old businessman, had gone to a picnic spot at Kangthilangso in Karbi Anglong district to capture the sounds of nature, the police had said. The incident was blamed on rumours spread through social media.