The women came under the radar of customs officials when they were noticed walking in a suspicious manner, as if carrying heavy load. 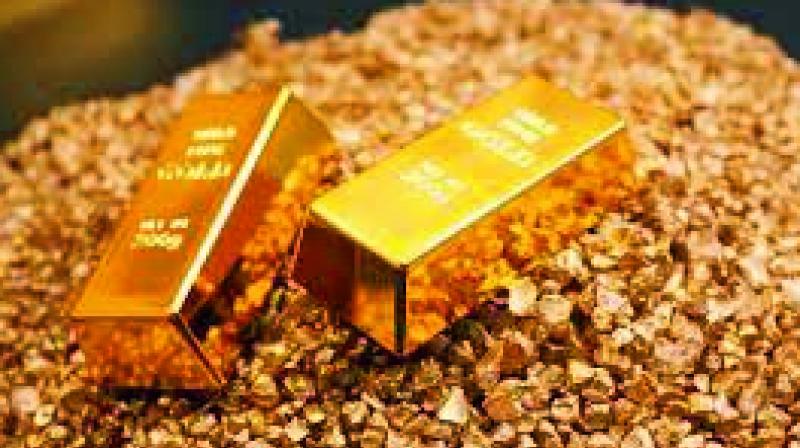 The two lady passengers came under the radar of the customs officials after they started walking in a suspicious manner in the vicinity of the airport as if they were carrying a heavy load.

The duo was later intercepted at the exit of the arrival hall and questioned by Air Intelligence Unit (AIU) officers.

In total 24 gold bars weighing 1 kg each of 24 karat purity totally weighing 24 Kgs valued at Rs 8 crores was recovered," stated the Office of the Chief Commissioner of Customs in Chennai.

The two have been identified as Hanbyoul Jung (26) and Eunyoung Kim (26), belonging to the Republic of Korea. They had arrived from Hong Kong Via Cathay Pacific flight CX 631.

Further investigation into the matter is underway.