With the latest arrest, the NIA has nabbed 12 people so far in this connection. 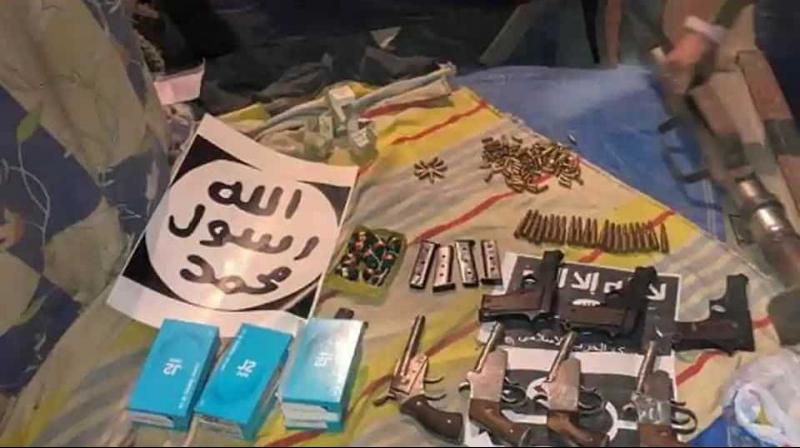 New Delhi: The National Investigation Agency said on Saturday it has made a fresh arrest from Ghaziabad in Uttar Pradesh in connection with its probe against an ISIS-inspired group, which was allegedly planning suicide attacks and serial blasts, targeting politicians and government installations, in Delhi and other parts of north India.

The agency also conducted fresh searches on Saturday at three locations in Meerut, Hapur and Ghaziabad in connection with the latest arrest.

An agency spokesperson said Muhammad Absar (24) was arrested by NIA sleuths from Hapur on Friday night.

With the latest arrest, the NIA has nabbed 12 people so far in this connection. He said Absar was a resident of Jasora in Meerut district of Uttar Pradesh and used to teach at Jamia Husania Abul Hassan in the Piplera area of Ghaziabad.

Absar, the spokesperson said, had "visited three places in Jammu and Kashmir in the months of May and August 2018 along with another accused, Iftekhar Sakib, in connection with the terror conspiracy."

He will be produced before a special NIA court here on Saturday and his custody will be sought, he said.

The NIA had said the accused were part of 'Harkat ul Harb e Islam' module of global terrorist group ISIS.

The NIA, after searches last month, had said it had seized a locally-made rocket launcher, material for suicide vests and 112 alarm clocks to be used as timers.

The group allegedly had also purchased remote control cars and wireless doorbells to use their circuits in assembling remote controlled improvised explosive devices.