NCB establishes chain of narco supply to Sushant via Showik 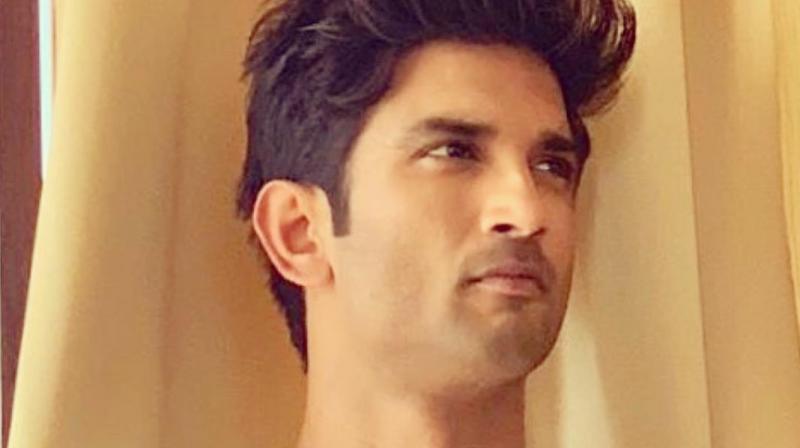 Following Narcotics Control Bureau (NCB) raids in Mumbai and Goa and arrests of drug peddlers while probing the Sushant Singh Rajput suicide, the breakthrough has helped identify chain of narcotics that reached Rajput. The NCB has arrested one Dwayne Fernandes, who is the associate of Showik Chakraborty and is stated to have supplied drugs to the latter, meant for Rajput. Officials said that Fernandes is a Mumbai based drug dealer and deals in curated marijuana and hash.

Other arrested peddlers have revealed the chain of supply of narcotics substances to the film stars and other celebrities. The investigation is now headed to identify these known personalities who were buying from these peddlers.

The NCB revealed that one of the arrested, Karamjeet Singh Anand, is a peddler with a local distribution channel of drugs in film industry. Another peddler Sanket Patel is in the distribution chain of Karamjeet and he would also deliver narcotic stuff to several celebrities.

Officials said that Sandeep Gupta, who is an auto rickshaw driver, operates as a bulk supplier of weed to retail dealers like Dwayne. Aftab Fateh Ansari is Gupta’s associate operating wholesale procurement channel of weed for him and taking care of further distribution.

Ankush Arenja runs a kitchen in a plush area of Mumbai and peddles drugs like weed, hash and mephedrone to high profile individuals. Investigation revealed that he would buy the banned substance from Patel and is also connected with the network of Anuj Keshwani (already arrested) and Karamjeet Singh.

The raids were conducted in the western suburbs of the city. The locations raided also included Powai, from where the NCB nabbed Ankush Arenja (29). Arenja was closely associated with Anand and used to receive the contraband from him.

“The narcotics would then be supplied to another accused, Anuj Keswani. Cannabis in a quantity of 42 grams along with Rs 1.12 lakh were recovered from Arenja and the cash is from the sold contraband,” said an NCB officer.

From Goa, the NCB officials arrested Chris Costa and he is being brought to Mumbai for further investigation. Further probe is underway.