Chief Metropolitan Magistrate Gurmohina Kaur granted relief to the foreigners on furnishing a personal bond of Rs 10,000 each 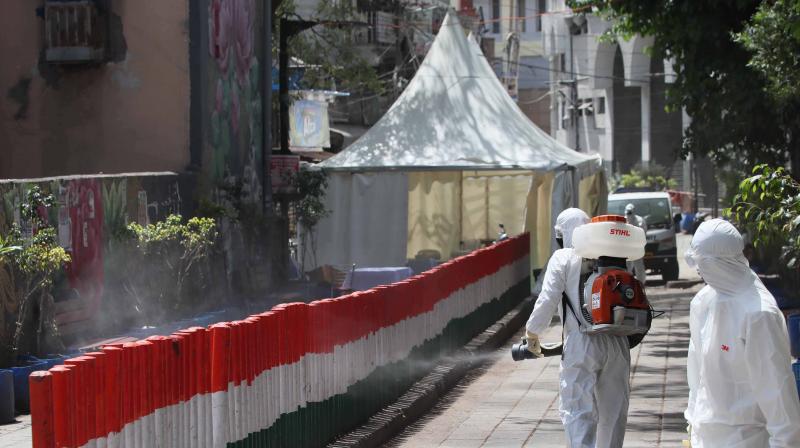 Chief Metropolitan Magistrate Gurmohina Kaur granted relief to the foreigners on furnishing a personal bond of Rs 10,000 each.

The accused will file their plea bargaining applications on Wednesday, said advocates Ashima Mandla, Mandakini Singh and Fahim Khan, appearing for them.

Under plea bargaining, the accused plead guilty to the offence, praying for a lesser punishment. The Criminal Procedure of Code allows for plea bargaining in cases where the maximum punishment is 7-year imprisonment; offences don't affect the socio-economic conditions of the society and the offence is not committed against a woman or a child below 14 years.

These foreigners had attended the event in March, following which in April COVID-19 cases across the country spiked after hundreds of Tablighi Jamaat members, who had attended the religious congregation at Nizamuddin Markaz event, tested positive.