The police team recovered mobile phones along with 29 sims from the accused and also seized fake stickers of numerous high-end products. 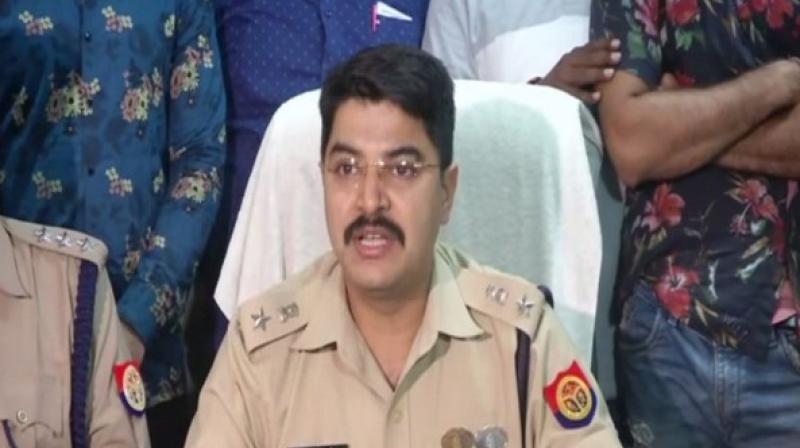 The two accused have been identified as Rohit Soni and Rahul Singh Rathore, both hail from Rajasthan.

"The investigative team of Amazon and their lawyer had said that a team of fraudsters was duping Amazon worth crores of rupees in the last 2-3 years. A case under relevant sections of the IPC and IT Act was lodged in the matter and an investigation was started," Senior Superintendent of Police (SSP) Kalanidhi Naithani told reporters here on Sunday.

"The accused used to rent accommodations in states like Bihar, Uttar Pradesh, Rajasthan and Uttarakhand among others and used to order high-end products, change the product with those of inferior quality and then cancelled or returned the bookings, leading to double losses to the company," he added.

The police team recovered mobile phones along  with 29 sims from the two accused and also seized fake stickers of numerous high-end products such as smartwatches and mobiles which they were planning to use for fraud in the days ahead.