Patel had fled to Muscat in Oman a week before Jayanti Bhanushali was murdered. 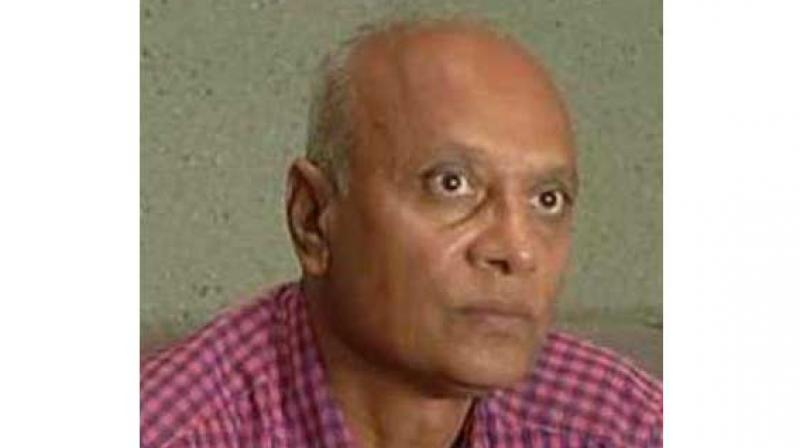 Bhanushali was shot dead near Samkhiyali in Kutch district on board the Sayajinagari Express on the night of January 7, when he was travelling to Ahmedabad from Bhuj. The police arrested two shooters, Shashikant Wagle and Shaikh Anwar, after preliminary investigations. Both of them were found to have stayed at a farmhouse owned by Chhabil Patel.

A lookout notice was issued for Chhabil Patel, who went abroad on January 2, about five days before the murder. He flew to the US to stay with his daughter. He was arrested on his arrrival to the city on Wednesday. “Based on information that he was returning to India, we detained him at the airport,”  DIG Ashish Bhatia told mediapersons. Another accused, Manisha Goswami, is yet to be arrested.

Patel was elected twice as MLA, both times on a Congress ticket. In 2002, he defeated former chief minister and BJP candidate Suresh Mehta from Mandvi and won in 2012 from Abdasa constituency against Bhanusali. He switched over to the BJP thereafter and lost the bypoll against Congress’ heavyweight Shaktisinh Gohil by a narrow margin of 764 votes in 2014. Patel suspected the role of Bhanushali in the defeat.

Patel helped Manisha Goswami, who was in jail on a case filed by Bhanushali’s nephew Sunil, in coming out of the jail. Patel and Goswami allegedly entered into a conspiracy and she levelled sexual harassment charges against Bhanushali. Besides, a divorcee from Surat alleged Bhanushali had raped her, but took back the charges.