The accused stalked nurse, threw acid on her for declining his marriage proposal. 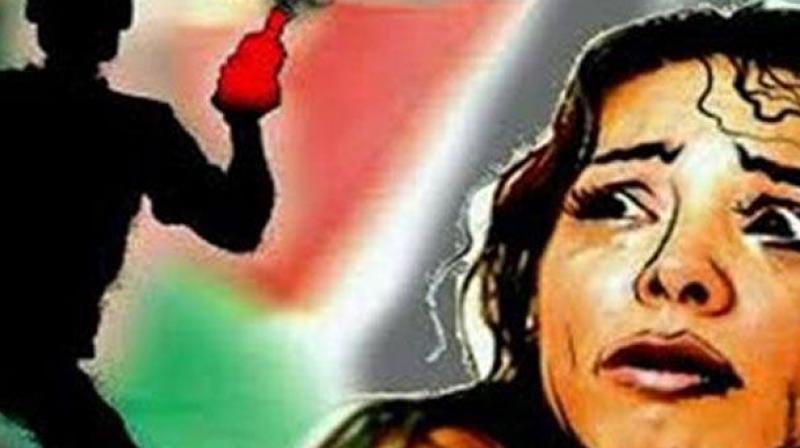 The incident occurred on May 10 and the accused was arrested from his native Palakkad district in Kerala by a team of city police. (Representational Image)

Hyderabad: A 32-year-old man from Kerala has been arrested for allegedly throwing acid on a nurse here after she spurned his marriage proposal, a top police official said on May 15.

The incident occurred on May 10 and the accused was arrested from his native Palakkad district in Kerala by a team of city police, they said.

Pramod had stalked the nurse, who also hails from Palakkad and works at a corporate hospital at Jubilee Hills, and allegedly threw acid on her before fleeing.

The nurse had suffered around 10 per cent burn injuries in the incident and was undergoing treatment at the hospital.

Pramod had earlier proposed to the nurse for marriage, but she had rejected the same.

Keeping this in mind he "attacked" her with acid, Kumar said.

Pramod is a painter by profession and had brought the acid in a bottle to Hyderabad from Kerala.

"The nurse is out of danger," the Commissioner added.