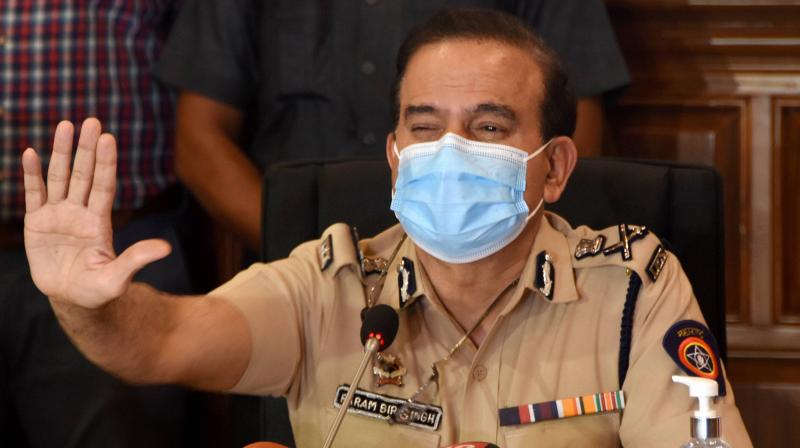 Mumbai: The Crime Intelligence Unit (CIU) of Mumbai crime branch on Wednesday grilled an executive editor and a journalist of Republic TV for questioning in the TRP manipulation scam. The duo was asked to appear before the team for being interrogated by noon in connection with a news story showing documents in connection with the Hansa Research Group.

The duo was identified as Niranjan Narayanswamy, executive editor and Abhishek Kapoor, a senior executive editor. The officers began questioning around noon after Narayanswamy arrived at the CIU office. Kapoor’s questioning began around 4pm and went on till late evening. Officials said that the summons were issued after they saw some documents that were put on air by the channel. These documents were found to be of the research group.

“Citing that the duo were in the loop of the facts that were put on air, they were summoned for questioning. Details of the documents were sought,” said an officer privy to the investigation.

Meanwhile, the channel extended their support to the two employees and tweeted, “Republic Media Network stands with our Executive Editor Niranjan Narayanaswamy & Senior Executive Editor Abhishek Kapoor. Republic stands wholly for the right of the media to report and protect its sources."

In the initial crackdown, the CIU has arrested five persons including the owners of Fakta Marathi and Box Cinema along with a former employee of Hansa, who allegedly released funds for paying the viewers.

The police have claimed that the Republic TV identified five households who were paid Rs 200 each for keeping the channel running on their television sets in a bid to boost the channel’s TRP ratings. Mumbai police began a probe after Broadcast Audience Research Council (BARC) filed a complaint through Hansa Research Group alleging rigging of TRP numbers.