The accused had opened a fake account in the name of Mukesh Mayukh, the officer said. 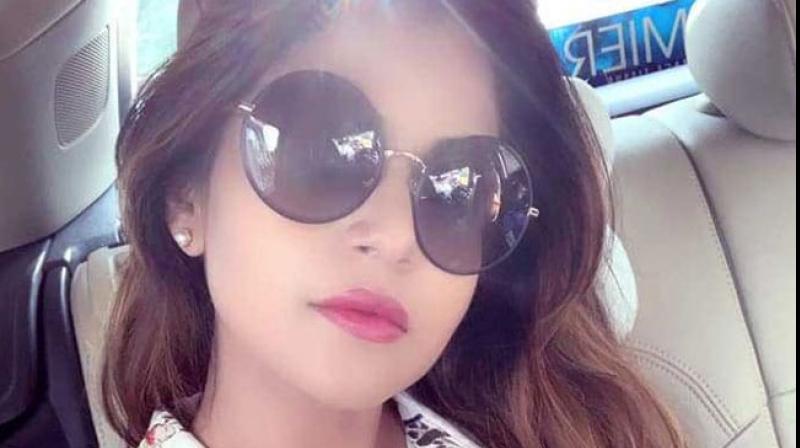 Kolkata: A person has been arrested for allegedly threatening and abusing a Bengali actress on social media, a senior police officer said on Monday.

"The accused has been posting illicit comments, threats and abuses on a social networking account of the actress since May 30," he said.

The accused had opened a fake account in the name of Mukesh Mayukh, the officer said.

"We are trying to find out why he did all these. We are also checking whether he is mentally stable or not," the investigating officer said.

Ghosh said, "Initially, I was ignoring this. Then I found that he was keeping an eye on each and everything I was doing and wherever I was going. Then I contacted the Kolkata Police."