The man had lodged a missing complaint with the police but was subsequently arrested, along with his family. 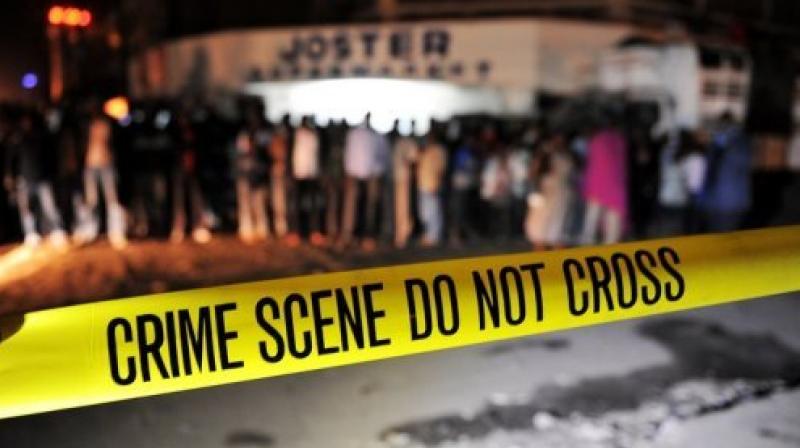 The body was on Friday recovered from Mussoorie with the help of ITBP and local police, says the police. (Photo: AFP/Representational)

New Delhi: A man and his family members have been arrested in New Delhi for allegedly killing his wife and then dumping her body in Uttarakhand's Mussoorie, the police said on Friday.

The man had lodged a missing complaint with the police but was subsequently arrested after the woman's parents expressed suspicion about him, they said.

On December 11, Lalit approached police and alleged that his wife had gone missing. Police contacted the woman's family who expressed suspicion that their son-in-law might have something to do with her disappearance.

Lalit was then questioned and subsequently confessed to killing his wife and dumping her body, the police said.

The couple had regular fights and Lalit was upset over it. Five persons, including Lalit and his sister-in-law, were arrested, they said.

The body was on Friday recovered from Mussoorie with the help of Indian-Tibetan Border Police (ITBP) and local police, the police said.