The police has registered an FIR against two unknown people for causing hurt, but gave a different version of events. 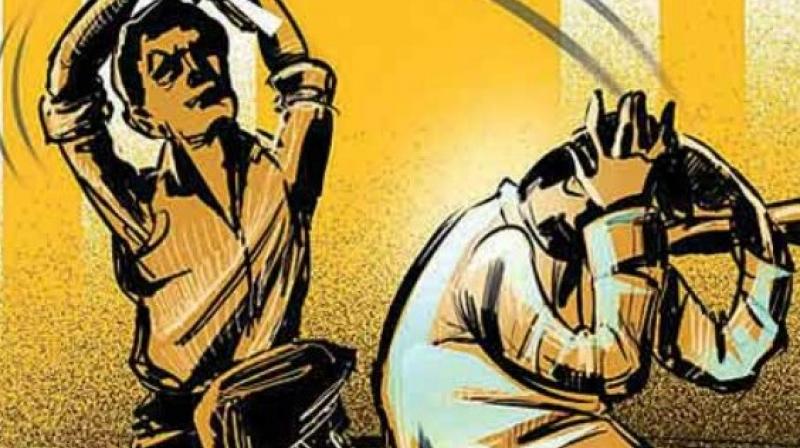 Jaipur: Six Kashmiri students were allegedly called terrorists and beaten up by locals in Rajasthan’s Chittorgarh district. Though no one suffered serious injuries, the students were upset with the university administration for failing to protect them, and have demanded the arrest of the offenders.

The assault is the latest incident of violence against Kashmiri students studying at Chittorgarh’s Mewar University, which has around 500 students from Jammu and Kashmir.

“Six of us were assaulted in the market. They hurled abuses, called us terrorists and said we throw stones at the Army. They told us to go back to Kashmir and threatened that they won’t let us study here,” said Bahar Ahmed Giri, a student of pharmacy.

“The locals even reached the hospital where students were being treated and abused them in the presence of the police,” Waseem Khan, who studies computer science, said. Instead of taking action, the police claimed that the locals did not harm us, he alleged.

The police has registered an FIR against two unknown people for causing hurt, but gave a different version of events. According to SHO Dinesh, “Two Kashmiri students had an argument with two motorcycle-borne men in the market over giving way. The bikers hit the students who also retaliated.”