Two accused and another accomplice allegedly hatched conspiracy to kidnap the boy and demand money from his father to repay money-lenders. 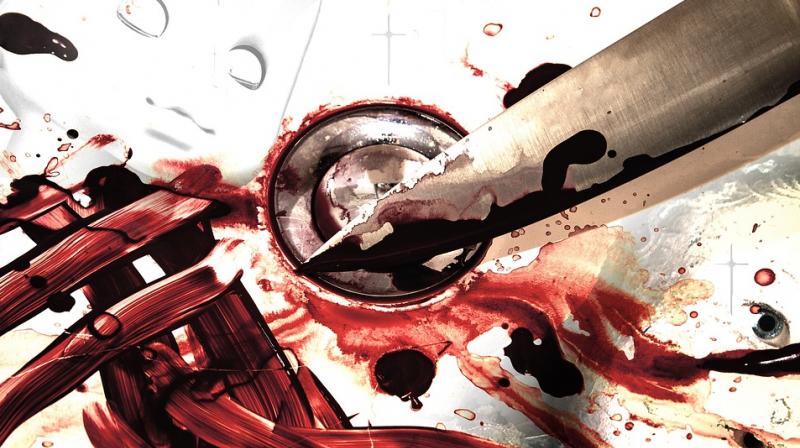 The boy fell from the bike and received head injuries. Clueless on how to deal with the emergency, the two accused battered him to death, the police said, adding the body has been recovered and sent for postmortem. (Photo: Pixabay)

Ghaziabad: A class 10 student was allegedly kidnapped by two teenage boys, who, in panic, ended up killing him after the boy fell off their motorcycle and received severe head injuries, police said on Friday.

Senior Superintendent of Police Vaibhav Krishna said that Vaishali-resident Pramod Sharma lodged a missing persons report on April 17 in which he said that his 16-year-old son had gone out of their house the previous day but did not return.

Police said they launched an electronic surveillance and acted on tip-off to trace the teenager. The initial probe led them to the two accused, also class 10 students, who confessed during interrogation that they allegedly kidnapped the boy for money so that they could repay one of their's loan, police said.

One of the accused had allegedly borrowed around Rs 2.5 lakh from different people to fulfil his expensive hobbies, police said, adding the lenders were pressuring him to return their dues. They said that the two accused and another accomplice allegedly hatched a conspiracy to kidnap the boy and demand money from his father to repay the money-lender.

On April 16, they allegedly asked the boy to help them in some computer-related homework. They served him some sedative-laced drink and were taking him on a motorcycle when he fell off and received head injuries, the police said.

Clueless on how to deal with the emergency, the two accused battered him to death, the police said, adding the body has been recovered and sent for postmortem. The two accused have been detained while another is at large, the SSP added.