UP man kidnaps nephew to cut down daughter’s wedding expenses

The accused planned to kidnap his nephew hoping that a pall of gloom would drastically cut down the number of guests. 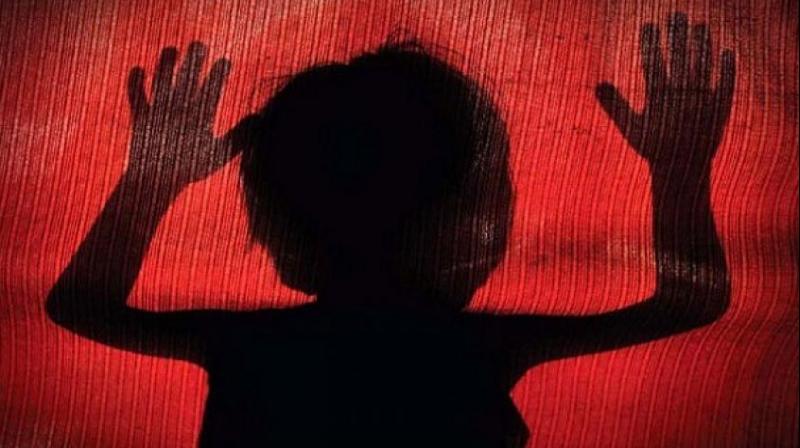 Aman was kidnapped at the behest of his maternal aunt's husband, Suresh Kumar Chand, whose daughter is getting married on Saturday, police said. (Photo: File | Representational)

Mathura: A three-year-old boy, kidnapped allegedly at the behest of his relatives who wanted to minimise wedding-related expenses, was recovered within 38 hours, the police said on Friday.

Aman was playing outside his maternal aunt's house in Pushp Vihar Colony on Wednesday afternoon when he was kidnapped, Senior Superintendent of Police (SSP) Babloo Kumar said, adding that he was recovered on Friday from an isolated area near the Garud Govind temple following a tip off.

Aman was kidnapped at the behest of his maternal aunt's husband, Suresh Kumar Chand, whose daughter is getting married on Saturday, the SSP said.

Sharma planned to kidnap Aman, who had come from Ludhiana with his parents to attend the wedding, hoping that a pall of gloom would drastically cut down the number of guests, he added.

The accused roped in his brother and his sister's son to execute the plan, Kumar said.

No arrests have been made in the case so far and a manhunt is on to arrest the kidnappers, he said.

The police is likely to arrest Sharma on Saturday, post his daughter's wedding.