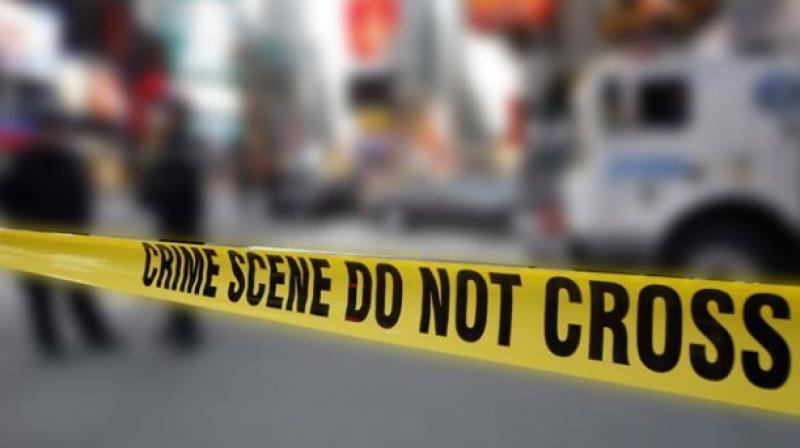 In the confession video Sumit also said that he also purchased potassium cyanide to kill himself. (Photo: Representational)

Ghaziabad: In a shocking incident a software techie killed his wife and three children at their Ghaziabad’s Indirapuram residence and uploaded confession video on the family what’s app group, Hindustan Times reported.

The 34-year-old engineer named Sumit Kumar, who is currently on run, also said in the confession video that he has purchased potassium cyanide to kill himself.

After watching the video, Kumar’s sister who stays in the same locality rushed to her brother-in-law, Pankaj Singh who immediately went to the flat.

“I found the door locked. I called the police who broke it open. We found the body of my sister and her three children with stab injuries,” Pankaj Singh said.

Prima facie situations suggest that Kumar killed his family as he was not able to manage financial needs.

In December Kumar quit his job and wife Bala was working as a teacher with a playschool.

“Sumit [Kumar] had been going through a financial crisis since he resigned from his job in December last year. My parents also stayed with them, but they had gone to attend a marriage around a week back. Sumit, his wife and three children were alone in the flat,” Singh said.

The bodies of victims were sent for post-mortem and the police filed an FIR after the victim’s brother filed a complaint.

Sumit Kumar was booked under section 302 (murder) of IPC.