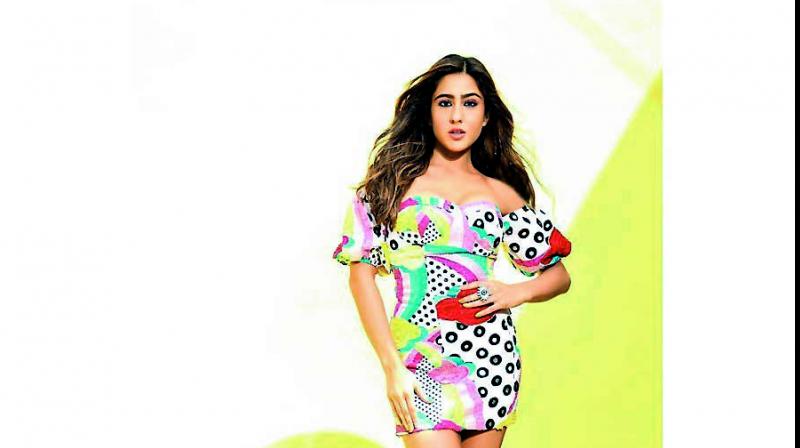 Mumbai: The Narcotics Control Bureau (NCB) will summon actors Sara Ali Khan, Rakul Preet Singh along with designer Simon Khambatta for questioning in connection with the drugs angle involved in the Sushant Singh Rajput suicide probe. The officials said that their names had come up during the interrogation of Rhea Chakraborty, Rajput’s girlfriend.

The NCB meanwhile grilled the deceased actor’s talent manager Jaya Saha who was found to be in contact with many actors who sought drugs from her, revealed in the chat messages accessed by the NCB.

The NCB has stated that the summons will be sent to Sara, Rakul and Simon soon and that the day for grilling them is yet to be decided. Investigators said that after these and some other names came up, it was later found that they would frequent Rajput’s farmhouse in Lonavala.

The allegations state that the group did consume marijuana and cannabis. The officials recorded statements of several witnesses in and around the farmhouse and the allegations have now been verified.

The trio will be questioned about the parties and other visitors who also visited there. The NCB is also likely to summon another actress who was also allegedly one of the frequent visitors at these parties.

“The summons will be sent soon and they will be questioned this week,” said an NCB officer.

The NCB on Monday grilled Saha in connection with the text messages of her being asked for narcotics substances. The officials had also summoned Shruti Modi, Rajput’s manager for questioning however she had to be left without grilling on September 16 as one of the members of the Special Investigation Team (SIT) of NCB had contracted COVID-19 virus.

Rakul had moved the Delhi High Court seeking curtailment of media reports against her linking her with this case.