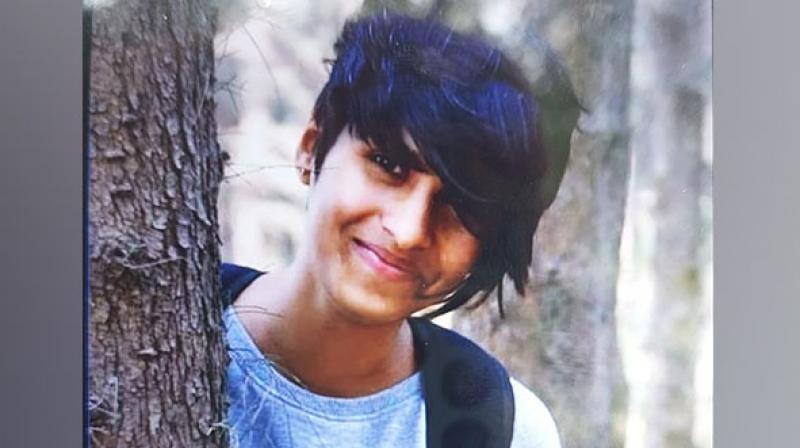 New Delhi: Terming it a 'publicity interest litigation', the Delhi High Court on Tuesday dismissed with costs a PIL seeking directions for the Shraddha Walkar murder investigation to be transferred from Delhi Police to the Central Bureau of Investigation (CBI).

The court, however, did not specify the cost amount.

A bench of Chief Justice Satish Chandra Sharma and Justice Subramonium Prasad said it was a publicity interest litigation and not a single ground was made out.

The plea alleged that the presence of media and public in places of recoveries amounts to interference with evidence.

It alleged that Delhi Police had revealed every detail to the media and public persons regarding each step of its investigation and this is not permitted under the law.

Aaftab Amin Poonawala, 28, allegedly strangled Shraddha Walkar and sawed her body into 35 pieces which he kept in a fridge for almost three weeks at his home in south Delhi's Mehrauli locality. He then dumped the body parts across the city over several days in the dead of the night.

Police has said the couple frequently argued over financial issues. It is suspected a fight between them resulted in Poonawala killing 27-year-old Walkar on the evening of May 18.