Man crushes infant son under his feet after fight with wife

The accused has been arrested. 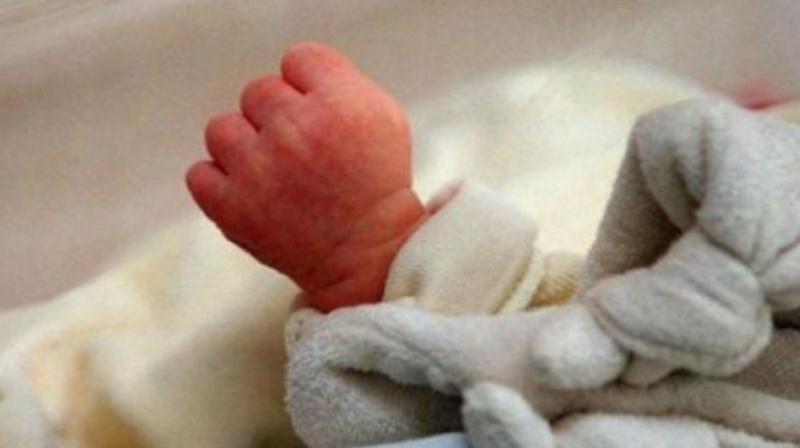 The incident was reported in a locality in Uttar Pradesh's Sambhal district. (Representational image)

Sambhal (Uttar Pradesh):  An infant was allegedly crushed to death by his father after he lost his temper following a fight with his wife, according to the police.

The incident was reported in a locality in Uttar Pradesh's Sambhal district that comes under the jurisdiction of Chandausi Kotwali police station, police said.

The father, identified as Arshad, had a tiff with his wife, Akila, over an unknown issue after which he crushed their one-year-old son, Arhan under his feet, killing him on the spot, the police said.

The accused was arrested, the police added.