Begum, a resident of Parbhani, has filed the petition with the help of Jamiat-e-Ulema Maharashtra 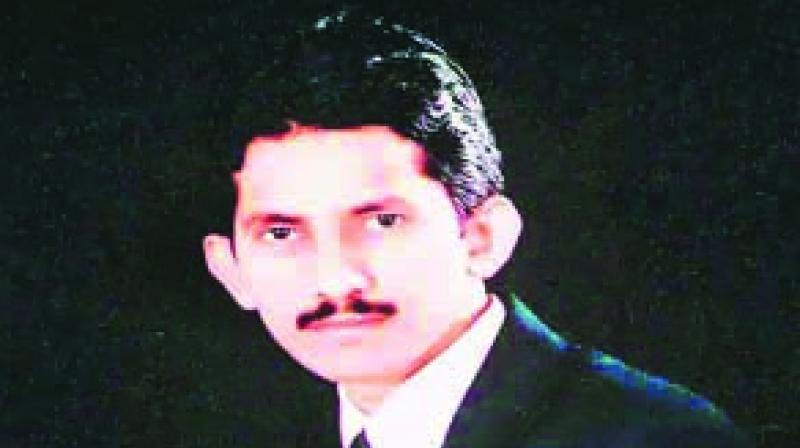 Asiya Begum (72), mother of late Khwaja Yunus, an accused in 2002 blast case, on Monday filed contempt petition in the Bombay high court against reinstatement of four policemen, including encounter specialist Sachin Waze. These policemen were suspended on the order of the high court, pending inquiry against them for their alleged involvement in Yunus's custodial death.

Begum, a resident of Parbhani, has filed the petition with the help of Jamiat-e-Ulema Maharashtra in which it is stated that by revoking the suspension of the four police personnel, three constables and police sub-inspector Sachin Waze, the Commissioner of Police and Principal Secretary (special) Home Department have committed contempt of court.

The petitioner has reproduced part of the order passed by the high court on April 7, 2004. In this order, the HC had not only directed to suspend the four personnel but had also ordered an enquiry against them.

According to the petition, the four policemen have been reinstated in violation of the court order and that too without conducting any enquiry against them or even without seeking permission from the court.

Begum has demanded that action should be taken against the CP, Mumbai and Principal Secretary for committing contempt of court. She has also demanded a direction for payment of `1 lakh as exemplary and compensatory cost to the petitioner.