Protests demanding justice for the murdered girl continued with protesters blocking the Hindustan-Tibet road in Theog, 32 kms from Shimla. 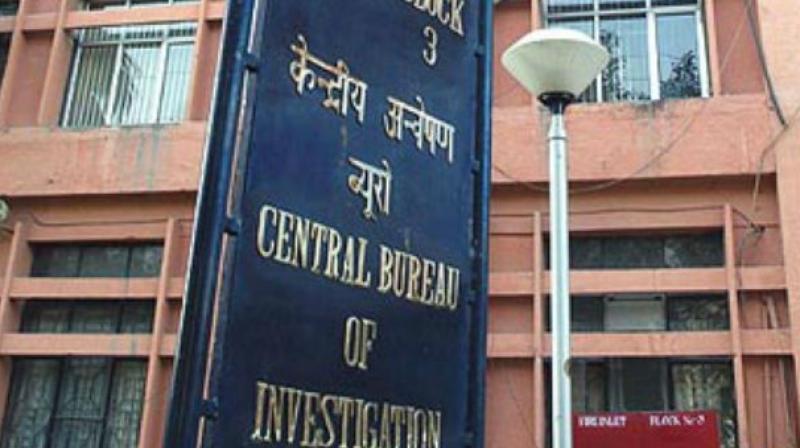 New Delhi/Shimla: The Central Bureau of Investigation (CBI) on Saturday took over the investigation of the alleged rape and murder of a schoolgirl in Shimla, and registered an FIR in the case which has triggered angry protests against the Himachal Pradesh government.

The agency has constituted a special investigation team (SIT) to be headed by a Superintendent of Police of the agency, CBI spokesperson RK Gaur said.

The team also comprises an Additional SP and a Deputy SP.

"It was alleged that a minor girl had gone to school on July 5, 2017 but did not return home. Her body was found in the morning of July 6 from a nearby forest. On a complaint lodged by her father with Police Station Kotkhai, District Shimla, the FIR was registered against unknown persons," Gaur said about the case which has been filed under sections 302 (for murder) and 376 (for rape) of IPC, and section 4 of the Protection of Children from Sexual Offences (POCSO) Act.

Under section 4 of POCSO, if convicted for the offence of sexual assault of a child, a person can be imprisoned for a minimum period of seven years, extendable to life.

Gaur said after filing of the FIR this evening, the SIT left for the scene of the crime.

The CBI will also probe a related case of the death of one of the six accused in the case, under alleged mysterious circumstances in police custody. It has registered a separate FIR for it.

The post-mortem of accused Suraj, who died in police custody at Kotkhai police station, was conducted at IGMC Hospital here but the CBI has asked the state police not to hand over the body to his family members.

The CBI took over the cases on the order of Himachal Pradesh High Court.

Meanwhile, protests demanding justice for the murdered girl continued with protesters blocking the Hindustan-Tibet road in Theog, 32 kms from Shimla, for several hours as hundreds of vehicles were left stranded.