After shooting his friend, the boy also shot himself with a licensed pistol of his father, the police said. 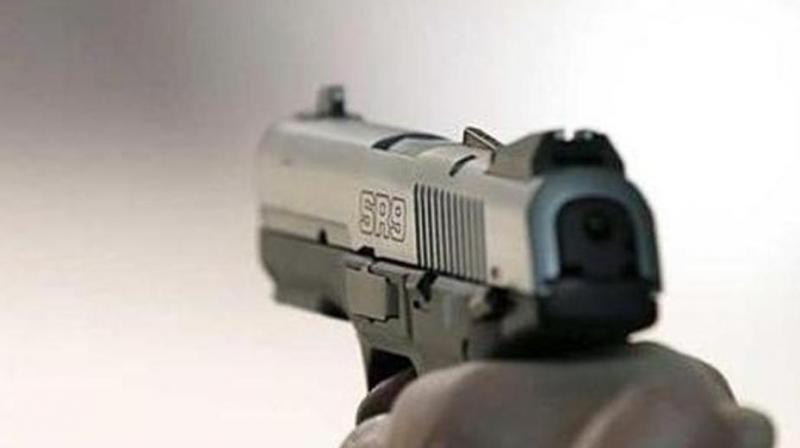 An FIR for an attempt to murder under Section 307 of the IPC has been converted into the Section of Murder (302), says police. (Photo: PTI/Representational)

Ghaziabad:  A class 10 girl, who was allegedly shot at in the head by her male friend following a heated argument, died on Friday night, police said on Saturday. After the assault, the victim had slipped into coma.

According to the police, the boy, a class 11 student, and the girl were returning home on a scooty from a coaching centre when the incident took place. The boy also shot himself with a licensed pistol of his father, the police said.

Senior Superintendent of Police HN Singh said that the girl was shifted to a Noida hospital after being administered first-aid at a hospital in Vasundhara, on Tuesday.

The boy has been sent to police custody and his father has been detained by the Indirapuram police. "Being a minor, the boy will be sent to jail or the Bal Sudhar Grah. It depends on the discretion of court and subject to confirmation of his age as per his documents," the police officer added.

An FIR for an attempt to murder under Section 307 of the Indian Penal Code has been converted into the Section of Murder (302), police said.

A case under the Arms Act has also been registered against the boy's father.