The girl, who is under severe shock, narrated the matter to her teacher. 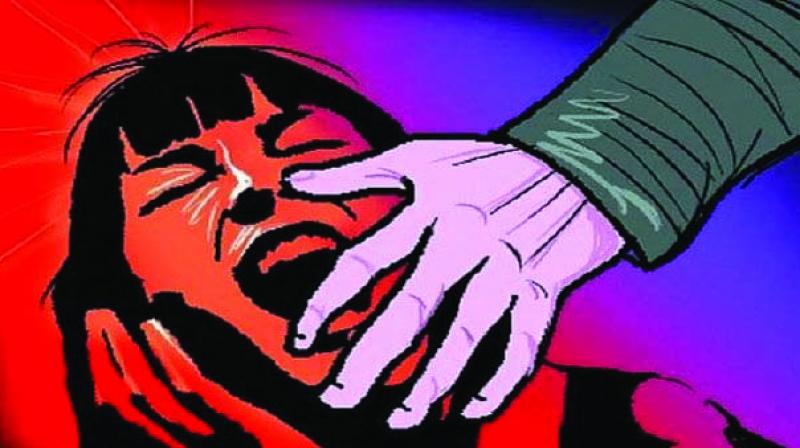 Amritsar: A minor girl has accused her father of raping her and a complaint was registered after she informed her teacher about the incident, police said on Friday.

The accused raped the girl, a Class VII student, twice when her foster mother had gone to Bihar, they said.

She is the child from the accused first marriage, police said, adding the girl's father has been booked for rape and is yet to be arrested.

The girl, who is under severe shock, narrated the matter to her teacher, who inturn reported it to the Child Care department and senior police officials, they said.

Following the teacher's intervention a case was lodged, police said.