They put a plaster on his mouth, strangulated his neck and hung his body upside down using a rope in a tree nearby. 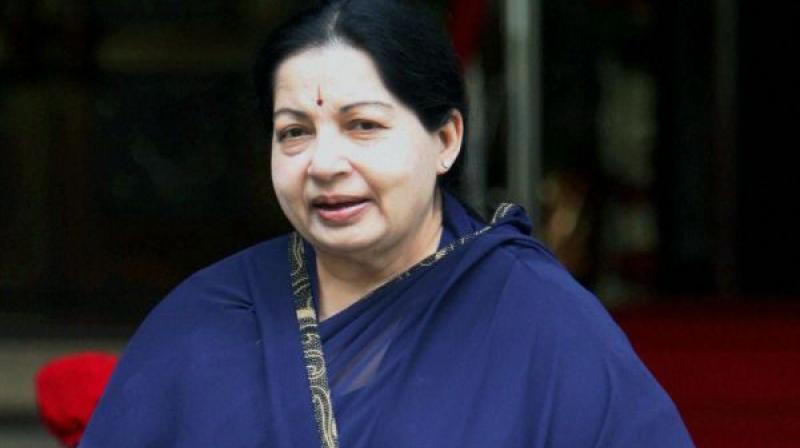 Ooty: In a daring celluloid-like chilling thriller, dacoits struck at Kodanad estate bungalow on Sunday midnight and broke opened the late chief minister Jayalalithaa and AIADMK’s interim general secretary Sasikala’s rooms. While a security guard was killed in the process, another guard was injured and has been hospitalised, police said.

While none would have ever imagined that a fortress like Kodanad estate bungalow, which served as camp office when Jayalalithaa was the Chief Minister, could be broken in by dacoits, a murder in the bungalow premises was equally shocking.

The incident has stunned and rocked the hills over maintenance of law and order, as a high profile power-centric bungalow suffered at the hands of anti-social elements.

According to the police, 30 minutes past midnight on Sunday, two gangs arrived at the estate premises in two vehicles and parked them a few distance away from the bungalow’s entrance.  “One gang consisting of around five members, wearing face masks, gained entry through gate No.10 and attacked one Rao Bahadur (52), a security guard on duty, who was inside a cabin there.

They put a plaster on his mouth, strangulated his neck and hung his body upside down using a rope in a tree nearby.  Knife injury marks were found in a couple of places in his body, police said. At the same time, another gang of five masked men entered through gate No.8 near the bungalow, 100 mts away from gate No.10, attacked Kishan Bahadur (38), another security guard on duty, and sprinkled an anesthetic spray on his face.  When he fainted, the gang pasted a plaster on his mouth too and tied him to a truck parked near the bungalow,” police added.

Police sources said that the gang gained entry into the rooms used by Ms.Jayalalithaa and Ms.Sasikala by breaking open the windows.  They were inside the premises for some time and left by around 1.30 am, By around 2.30 am, Kishan Bahadur, who regained consciousness, screamed for help that altered the other staff to inform the cops.  Strangely, there was no power supply in the bungalow premises on Sunday night, and the estate management also had removed the surveillance cameras near the Bungalow recently, the cops added.

Though sources said that three suitcases were found opened in the rooms, Mr.Murali Rambha, the SP of Nilgiris said that only an attempt was done to burgle, but there was no claim about property loss from the estate management. Only the mobile phones of the two security guards have gone missing, he said and added that the police have formed five teams to nab the culprits and investigation is underway.