'The dead bodies of the animals have been shifted to the veterinary hospital for Post-Mortem,' said police. 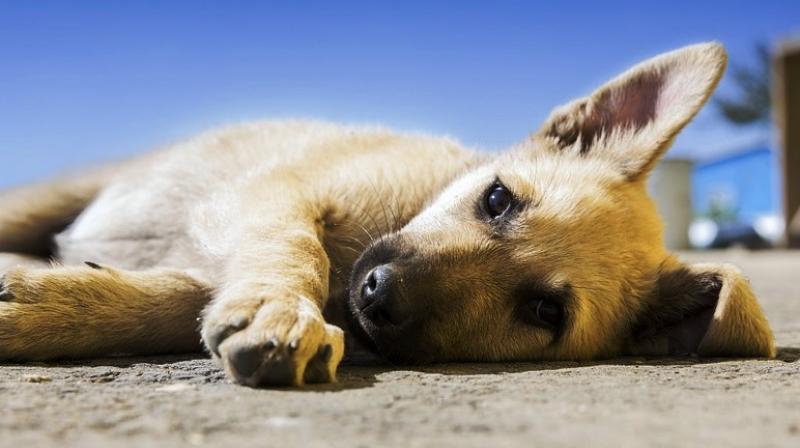 A case was lodged against a woman here on Wednesday for allegedly poisoning three dogs. (Representational Image)

Ranga Reddy: A case was lodged against a woman here on Wednesday for allegedly poisoning three dogs.

"Yesterday evening we received a complaint from a person named Ghouse. The complainant said that he works in a farmhouse in Chinna Manglaram area of Moinabad where a woman named Padma earlier used to work as a supervisor. She was removed by the owner of the farmhouse in the month of January 2019. Later, she visited the farmhouse two to three times but Ghouse didn't allow her to enter. Padma came to the farmhouse again on July 16 and has fed some biscuits to the three dogs. The three dogs were later found dead," Moinabad police said.

"Ghouse alleged that Padma would have fed some poison along with biscuits to the dogs, which led to their death. A case has been registered under section 429 of the IPC. The dead bodies of the animals have been shifted to the veterinary hospital for Post-Mortem. The exact reason will be known once the post-mortem report comes," said Police.

Further probe is on.