A few students of the college, reportedly from UP, went on a rampage and allegedly damaged the hostel rooms of the Kashmiri students 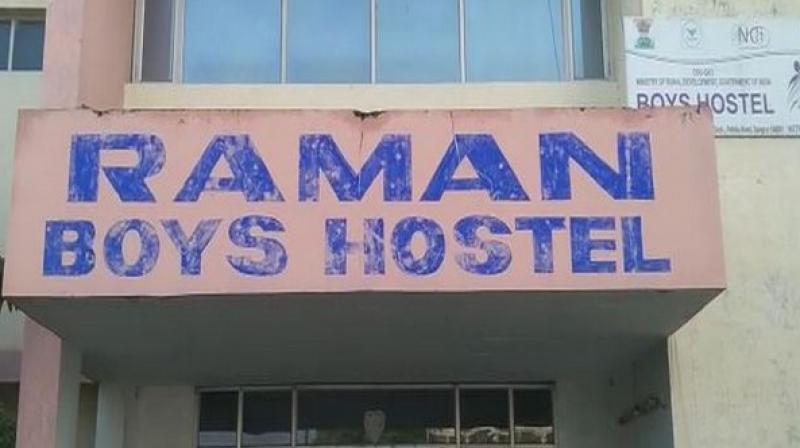 Following the incident, the Kashmiri students reportedly uploaded a video on social media alleging that their rooms were vandalised by a group of students hailing from Uttar Pradesh. (ANI)

Sangrur: Kashmiri students at an engineering college in Punjab's Sangrur were allegedly attacked by a group of students following the India-Pakistan T20 World Cup match on Sunday.

Following the victory of Pakistan over India in yesterday's T20 World Cup match, a few students of the college, reportedly from Uttar Pradesh, went on a rampage and allegedly damaged the hostel rooms of the Kashmiri students.

An investigation into the incident is underway.