The neighbours had been complaining of foul smell for the past couple of days and they informed the police as the stench became unbearable. 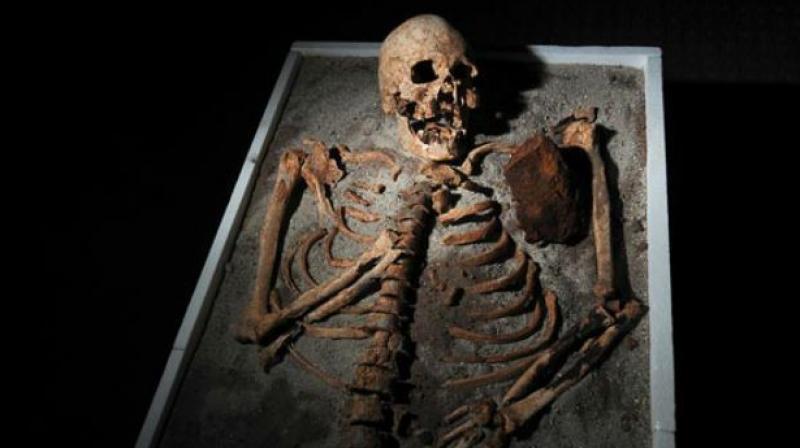 Agra: The body of a woman, who lived with the skeletal remains of her mother for about six months, was found from a dilapidated house in Arjun Nagar area in Agra, police said on Saturday.

The deceased has been identified as 45-year-old Beena, said Sunil Sharma, SHO of Shah Ganj police station, adding the skeleton was of her mother who appeared to have died some six months ago.

The neighbours had been complaining of foul smell for the past couple of days and finally they informed the police on Saturday as the stench became unbearable.

The body and the remains were sent for post-mortem and inquiry is on, the SHO added.