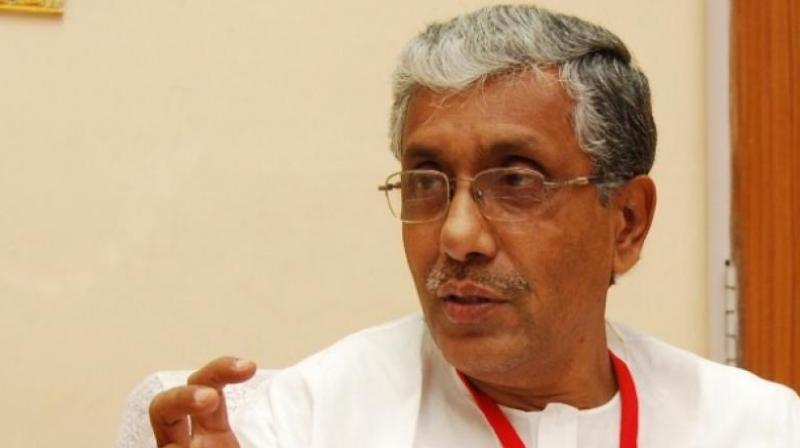 A delegation of The Agartala Press Club had on Sunday called on the chief minister and demanded constitution of a SIT to investigate the murder.

It was also decided that a compensation of Rs 10 lakh would be given to the family of the slain journalist, Saha told reporters.

Till now, three persons were arrested in connection with the killing.

Bhowmick, a journalist working with a local television channel, was covering a clash between the Indigenous People's Front of Tripura (IPFT) and the Tripura Rajyer Upajati Ganamukti Parishad, the tribal wing of the CPI(M), at Mandai when he was hit from behind and abducted.

Later, Bhowmick was found with serious stab injuries and was taken to Agartala Medical College and Hospital where doctors declared him 'brought dead'.