Odisha Police had on Monday registered case against several men for gang-raping woman at knife-point in Kalahandi district. 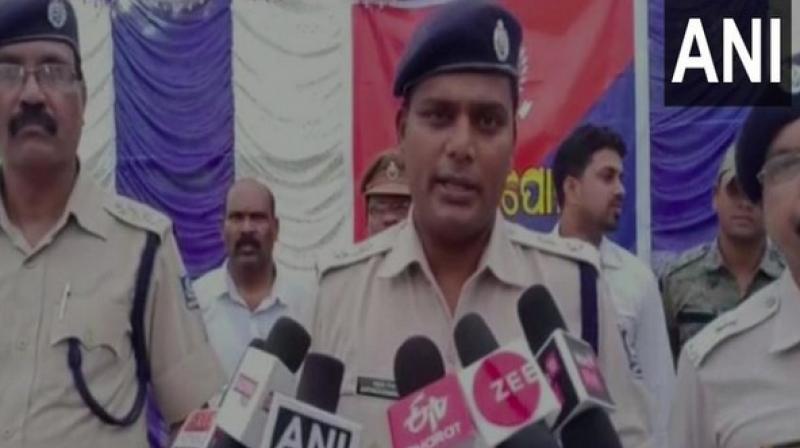 According to the police, the incident occurred on September 14 as per the complainant. (Photo: ANI)

Kalahandi: Seven people, including a minor, have been arrested in connection with the alleged gang-rape of a woman and circulating the video of the incident, in Odisha's Kalahandi.

The Odisha Police had on Monday registered a case against several men for gang-raping a woman at knife-point in Odisha's Kalahandi district.

"According to the victim's complaint, seven people including a minor are involved in the gang-rape. The victim was raped in a jungle. Three out of seven accused had recorded the entire incident and circulated it. We have written a letter to various social media platforms and organisations regarding the viral video so that the video is prohibited from circulation," said B Gangadhar, Superintendent of Police (SP).

"The juvenile involved in the crime will be produced before the Juvenile Justice Board. We will identify other accused, if any, and arrest them as well. As per the victim compensation scheme the District Magistrate (DM) will recommend the victim to the District Legal Services Authority," he added.

According to the police, the incident occurred on September 14 as per the complainant.