Over 100 police personnel and two companies of State Reserve Police were posted at the village. 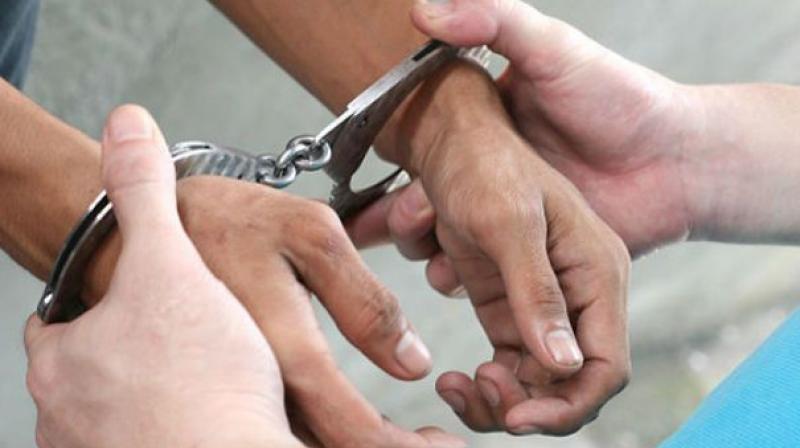 Ahmedabad: Thirteen persons have been arrested in connection with the communal violence at Vadavali village in Patan district which left one dead, police said on Monday.

"We arrested 13 persons yesterday after a combing operation in villages neighbouring Vadavali from where the crowd came and attacked residents," said Inspector of Chanasma police station, CP Sadiya.

"Those arrested so far belong to Sunsar and Dharpuri villages. More arrests are likely today," the officer said.

One person had died and six others sustained severe injuries after violence broke out following a minor fight between two students of different communities on Saturday over a petty issue.

Some vehicles and a few houses were also set on fire by the clashing crowd.

Sadiya said over 100 police personnel and two companies of State Reserve Police were posted at the village.