They were rescued from Allahabad junction by government-run Railway Childline and taken to a shelter home, where their limbs were tied. 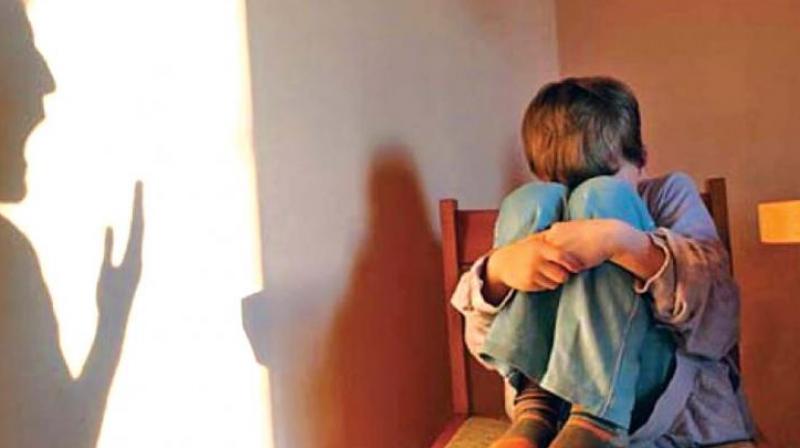 Allahabad: Three children from Bihar, who were brought here on the pretext of jobs and rescued from the railway station, were kept in a shelter home "with their limbs tied".

A video of the children in confinement also rocketed around the Internet and aired by TV news channels. The children, aged between 8 to 10, were promised jobs in
Allahabad by a man in their village in Bihar's Begusarai district.

They were rescued from Allahabad junction by government-run Railway Childline and taken to a shelter home, where their limbs were tied after they tried to run away, senior officials said.

"The children in their statement to the magistrate concerned said Gulab Yadav had promised them jobs that could fetch them up to Rs 6,000 a month.

"They were ordered to be kept there till their family members arrived to take them back. However, the children got agitated and hit some staff members on being stopped from running away," Shukla said.

"The staff members of the shelter home have admitted to tying the children with pieces of cloth, but only for a few minutes and as a desperate measure.

"Nevertheless, it is an offence and those responsible are likely to face punishment. The district probation officer has also recommended the removal of the shelter home's superintendent," the ADM said.

Shukla also took exception to an NGO having shot a video of the children, which was shared on social media and aired by a number of news channels.

"As per the Juvenile Justice (Care and Protection of Children) Act, clicking photographs and shooting videos inside a shelter home is strictly prohibited.

"Even if the NGO had flouted the rules with a bona fide intention, it should have shared the video with the officials concerned only. The people involved in the exercise, too, may face punishment as per law," he said.